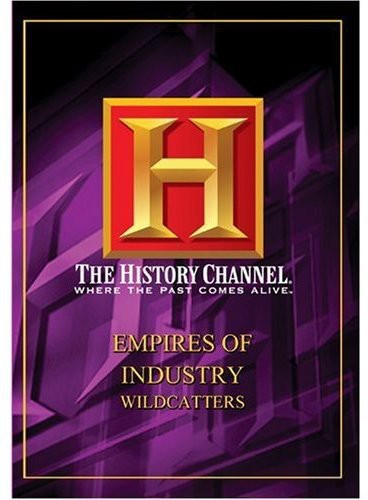 The 20th century was powered by oil-a fact made possible by a discovery early in the century at a lonely spot called Spindletop in Texas. A gusher of oil was unleashed that rocketed 100 feet skyward for nine straight days. Suddenly, the Lone Star state was flush with a new breed of men-the wildcatters. Part gambler, part geologist, a wildcatter risked everything he had to drill a hole in the ground, and made it possible for a horse and buggy nation to become a world of automobiles and airplanes.