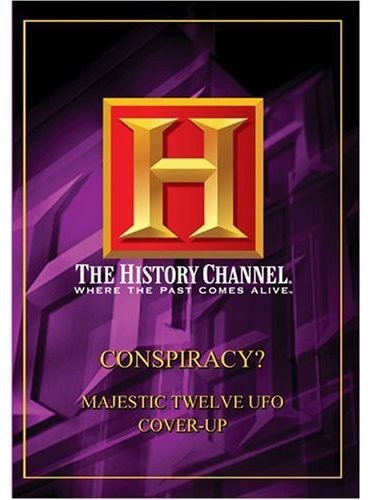 What really happened in Roswell, New Mexico in the summer of 1947? Did a flying saucer crash in the vast desert scrubland? The initial Army Air Force press release claimed they had recovered a flying disk. But a day later, the story dramatically changed-now they called it a weather balloon! In 1987, secret documents surfaced indicating the existence of the \Majestic 12\-an elite group of scientists and military and intelligence officials, allegedly brought together by President Harry Truman. Did the MJ-12 truly exist? If so, did these men forever trivialize the most talked-about UFO event in history, as well as all UFO sightings thereafter?
back to top