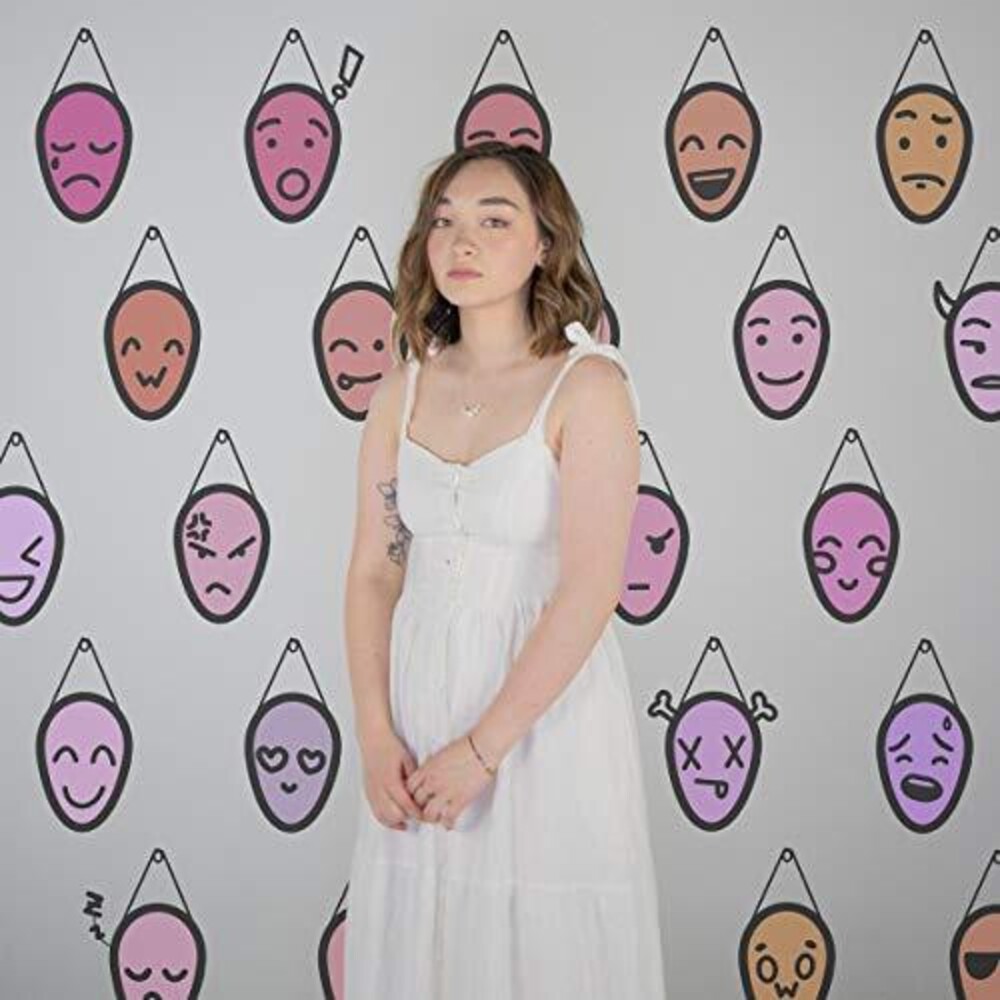 On her debut album the masquerade, 19-year-old singer/songwriter Mxmtoon delivers what she calls "rhyming diary entries": an off-the-cuff account of her most private thoughts and feelings, straight from her brightly lit brain. With her disarming vocal presence and utter aversion to self-seriousness, the Oakland-based artist offers up songs like lead single "prom dress": a layered meditation on expectation and disappointment, written after an In-N-Out Burger-induced panic attack. Revealing her rare ability to draw deep meaning from the most mundane moments, the masquerade expands on the powerfully resonant songwriting first shown on her debut EP plum blossom. And as she strengthens her remarkable bond with her audience, Mxmtoon has made a point of using her ever-growing platform to speak out on issues like immigration and LGBTQ+ rights. Not only closely tied to her identity as a young bisexual woman of color, that unguarded honesty echoes a heartfelt mission of giving voice to those who often go unheard.