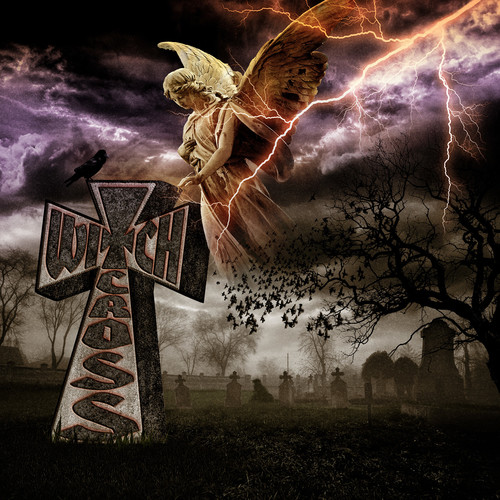 Limited transparent purple vinyl LP pressing of the debut album from the Chicago. This hidden gem of a doom album that was self-released in 1993 could have been issued by the renowned Hellhound Records back in the day and die-hard fans of Witchfinder General, Bedemon and Pentagram are sure to rate it highly. I Hate is now releasing the album on vinyl for the first time ever and without the two bonus tracks recorded in 2008 that Battle Cry Records had on their CD re-release to keep this recording as authentic as possible for the listeners. In other words, this is exactly how the band sounded back in 1993. Also let it be known that Witchcross is still active and is releasing a new album in 2018.