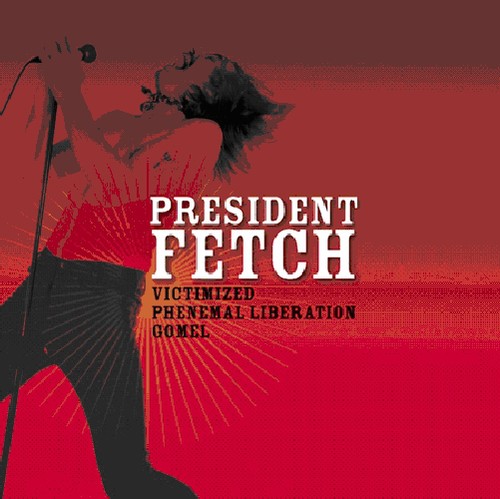 Limited Edition 500 Copys in milk white vinyl! President Fetch was formed in 1987 in Copenhagen. The keyword was "hardcore" with special emphasis on the American 80'es-scene. In may-june 1988 the roads in Germany, Holland and Schwitzerland was hit extensively after contributing with 5 songs on the French compilation "La Nouvelle Frontier... Pas de Frontier" (Panx Records). in 1989 the first full-length album "The Eternal Need Of..." (Rock Owl Records) came out. Their music is a mix of "Feel the Darkness" (Poison Idea), "Let There Be Rock" (AC / DC) and Turbonegro's "Ass Cobra". Hardcore / punk rock - rock and roll and hard rock in which all unite in one sonic mushroom cloud, packed with heart, guts, balls and a swagger that will only perfecting their r'n'r cred!
back to top