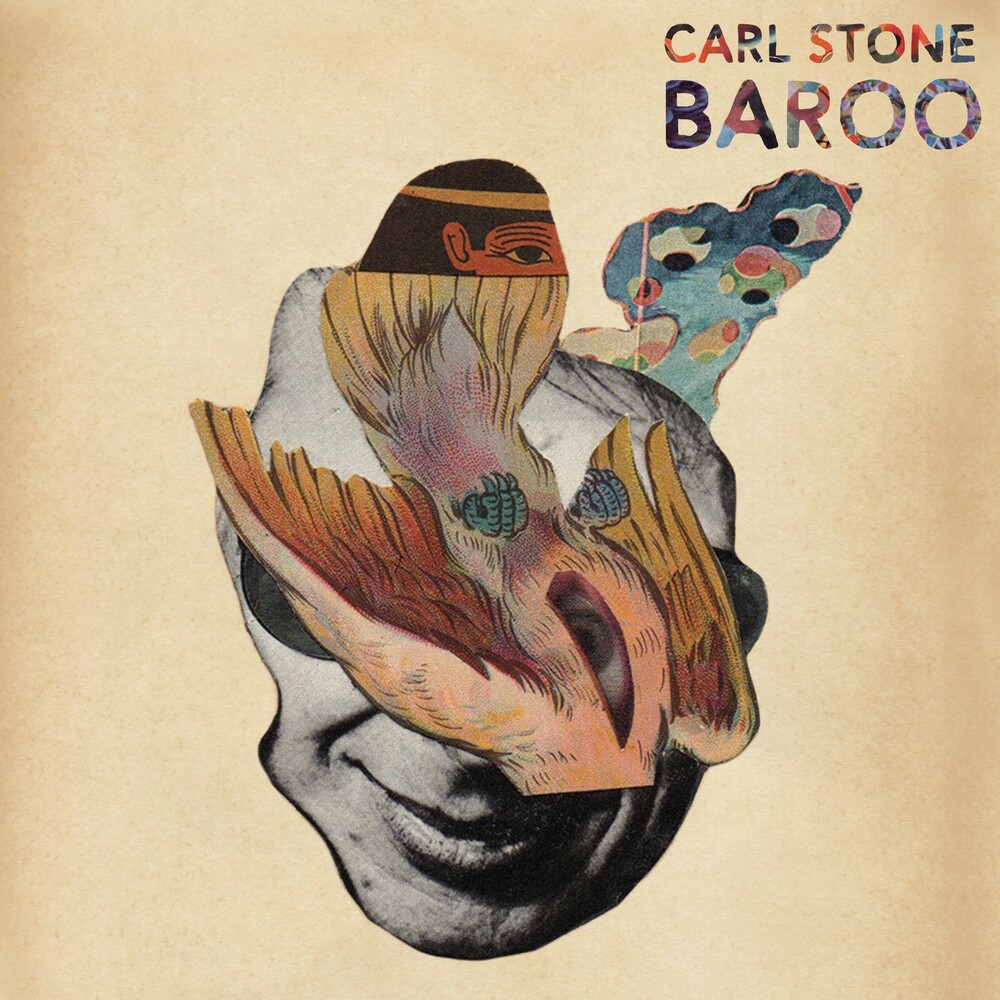 "I have always been searching for a way to articulate the intangible area between the recognizable and the unfathomable, a feeling perhaps informed by some long-abandoned experiments with psychedelics. This has been a continued pursuit starting with my tape experiments in the 1970's until the present, with technological evolution driving new ways of expression. With the exception of Xé May, which is performed on an Elektron Octatrack, these pieces were constructed for live performance using a laptop computer running programs I have built in the MAX programming language. Okajouki and Xé May were composed in 2011, all the rest are from 2018. The pieces use a technique of time slicing that I first started doing back in the 90's, notably with my piece MOM's, wherein sound files are metaphorically shattered in time like glass and then reorganized into mosaic patterns. The technique used to require laborious preparation outside of real-time before the files could be brought onstage. Now not only can it be done spontaneously while performing, but also with a degree of flexibility that I find quite liberating. They are a lot of fun to play and hopefully to listen." - Carl Stone