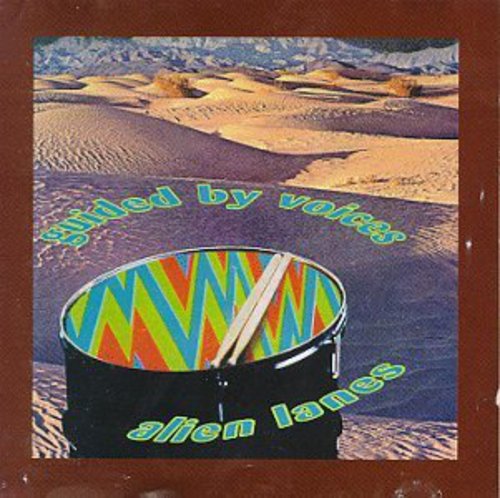 The album was GBV's first release with Matador Records. According to James Greer's book ''Guided by Voices: A Brief History: Twenty-One Years of Hunting Accidents in the Forests of Rock and Roll'' the advance for the record was close to a hundred thousand dollars, one of the more expensive deals in Matador's history. In contrast to the lucrative deal, Greer mentions that "The cost for recording ''Alien Lanes'', if you leave out the beer, was about ten dollars."

"Game of Pricks" was covered by American pop punk band Jimmy Eat World and released on the deluxe edition of ''Bleed American''.

"Game of Pricks" was also covered by British post-Grunge band, My Vitriol.

"My Valuable Hunting Knife" was covered by Motion City Soundtrack.