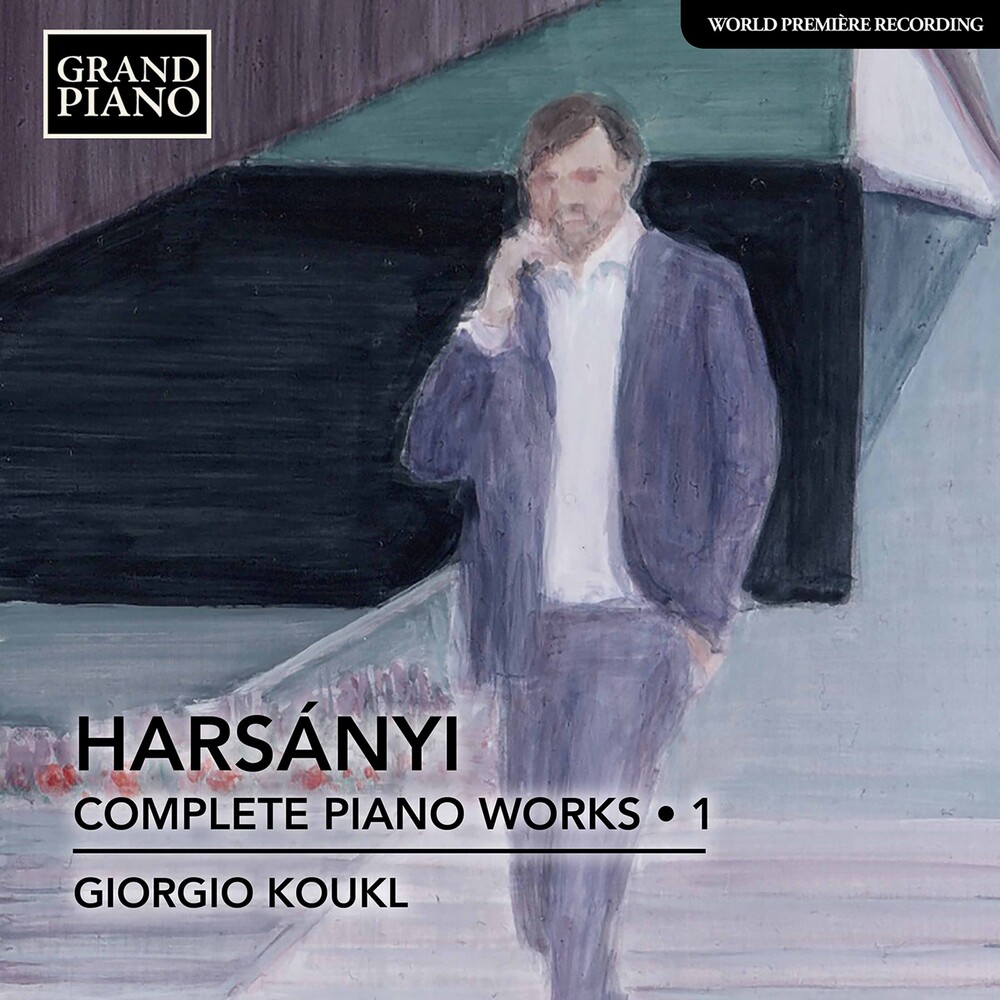 Tibor Harsányi is always associated with 'L'École de Paris', a loosely knit collection of expatriate composers living in the city, among them Martinu, Tansman and Tcherepnin. He embraced music from a wide variety of sources, notably from North and South America, and this enriched his own music's rhythmic vitality and sense of color. In his piano music, Harsányi drew on diverse source material, a free-spirited absorption of Hungarian traditions, neo-Baroque, the comic and jazz, as can be heard in the 5 Préludes brefs. Baby-Dancing draws on the foxtrot, Boston, czárdás and samba, while La Semaine, seven pieces, one for each day of the week, contains nocturnes of stillness, off-beat folk songs and a wealth of color and verve. Giorgio Koukl is a pianist/harpsichordist and composer. He was born in Prague in 1953, and studied there at the State Music School and Conservatory. He continued his studies at both the Conservatories of Zürich and Milan, where he took part in the masterclasses of Nikita Magaloff, Jacques Février, and Stanislaus Neuhaus, and with Rudolf Firkusny, friend and advocate of Czech composer Bohuslav Martinu.