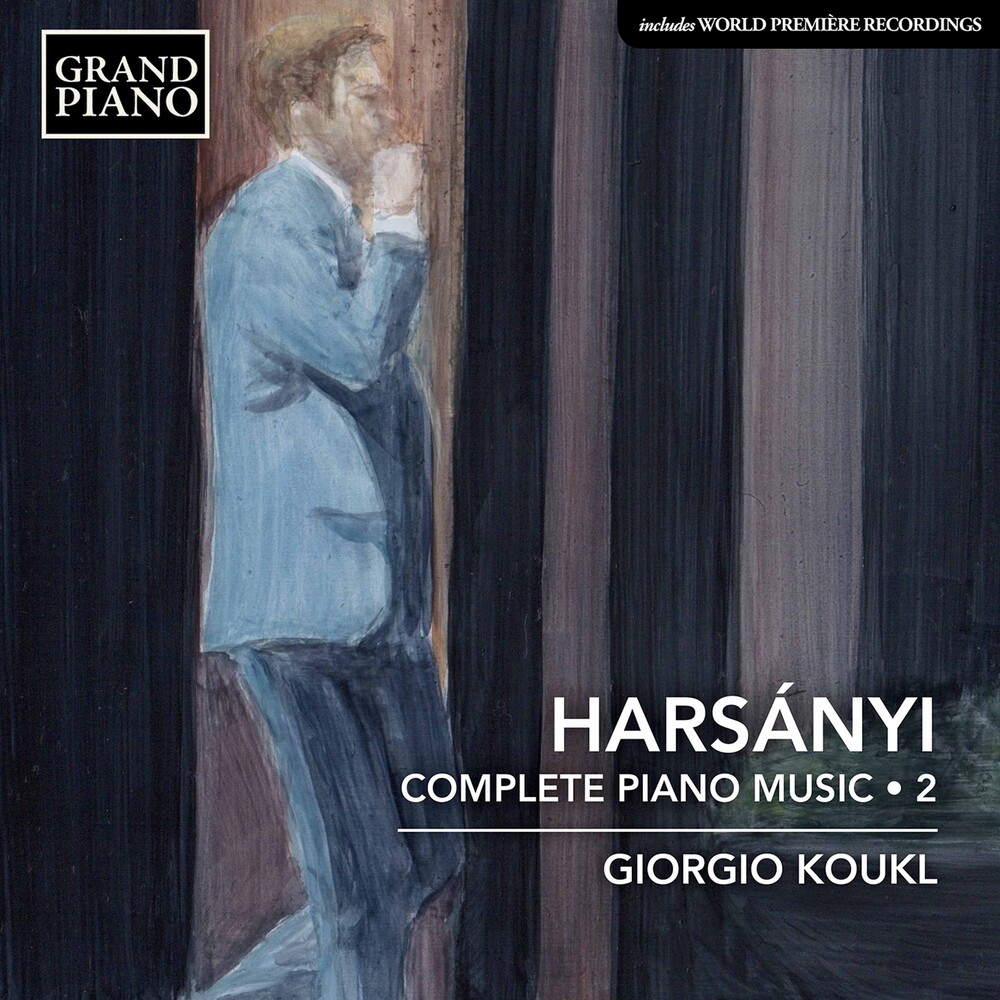 The Hungarian-born composer TIBOR HARSANYI is now recognized as an important personality in 'L'École de Paris'. He had a lifelong interest in modern dance, represented here by the Petite suite and Trois Pièces de danse, and he also embraced jazz, which was part of the Parisian atmosphere of the inter-war period, and other influences, while keeping the Central European rhythms and tonalities of his Hungarian origins. The Trois Pièces lyriques is a rare example of Harsányi expressing torment during the turbulent years of the Second World War. GIORGIO KOUKL is a pianist/harpsichordist and composer. He studied at both the Conservatories of Zürich and Milan, where he took part in the masterclasses of Nikita Magaloff, Jacques Février, and Stanislaus Neuhaus, and with Rudolf Firkusny, friend and advocate of Czech composer Bohuslav Martinu. It was through Firkusny that Koukl first encountered Martinu's music, and is now considered one of the world's leading interpreters of Martinu's piano music. As a logical continuation of this work, Koukl has recorded the complete solo piano works of Paul Le Flem, Alexander Tcherepnin, Arthur Lourié, Vítezslava Kaprálová, Witold Lutoslawski, and more recently, Alexandre Tansman and Tibor Harsányi.