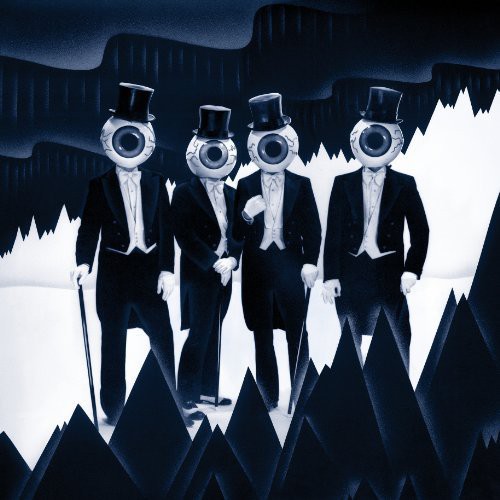 The Residents had passed their own punk stage in 1976 with the release of "Satisfaction" and were feeling that 1979 disco, while using the studio in new ways, did not actually offer much in the way of depth. So they decided it was a good time to make the jump into world music, since by their own calculations it was not to become popular for several more years. They scanned the map for a proper culture to exploit. Immediately they realized the North Pole had been overlooked because it is made of ice and therefore not on a world map.