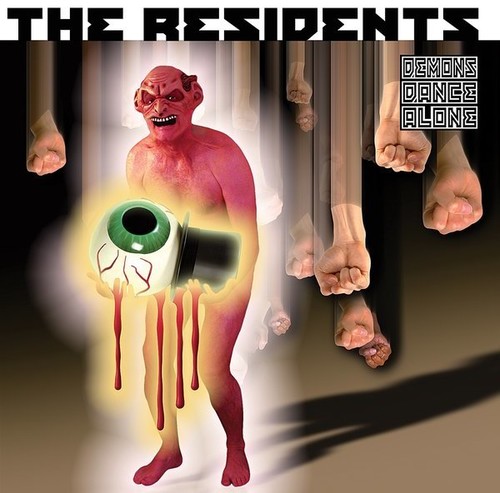 The Residents were in Europe touring their ICKY FLIX show when the bombing of the World Trade center took place September 11, 2001. Stunned, The Residents had no choice but to continue the tour as planes all over the world were grounded. Their only release came in the form of writing a new album on those long hours on the bus and in hotel rooms between shows. The album was one of loss and of helplessness. Sad weariness with the follies of human nature. This melancholy has always been present in The Residents work but never before this tangible. Instead of being lost to anger, they have created some of the most bittersweet and melodic music of their career