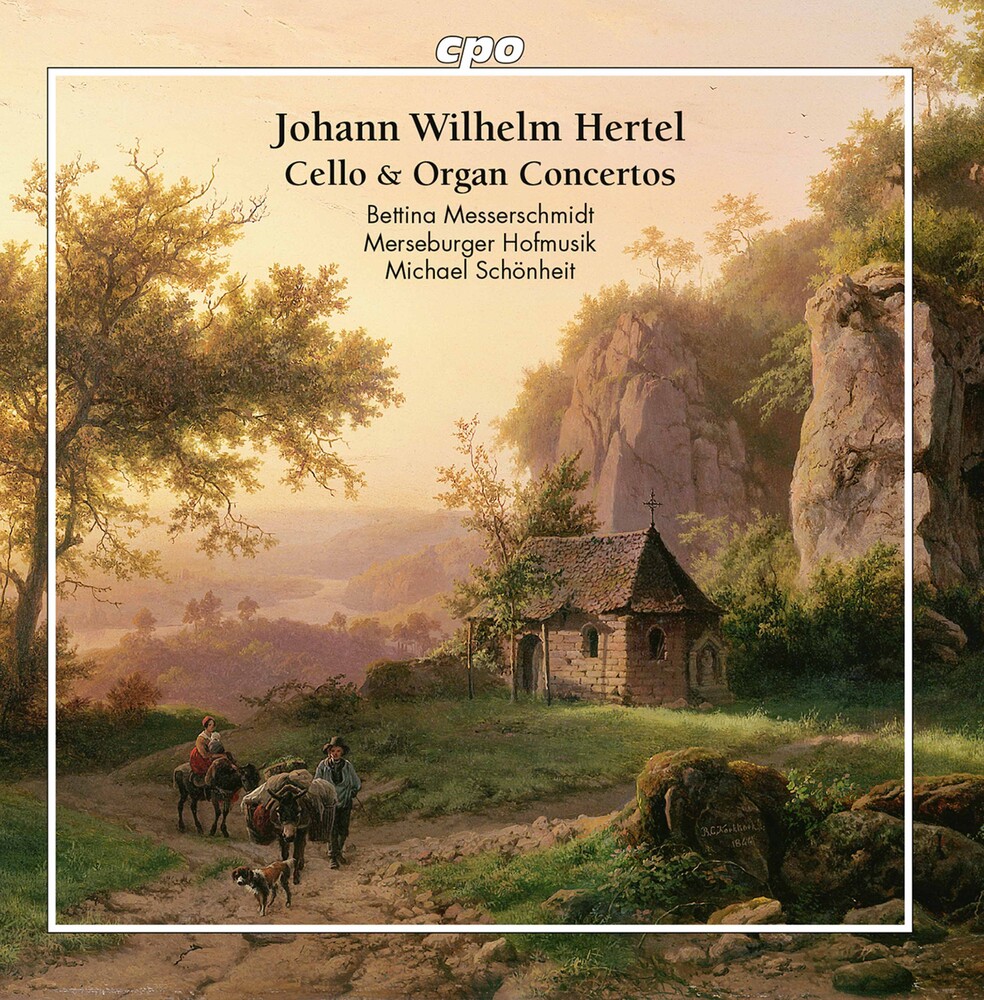 Since only a very few compositions from Johann Wilhelm Hertel's complete oeuvre were printed during his lifetime, the dissemination of his music was very limited and restricted. The rediscovery of this master's two cello concertos in the early 1990s already represented a great enrichment of the repertoire of violoncello concertos from the age of Empfindsamkeit and the style galant around 1750. Bettina Messerschmidt became acquainted with Hertel's music at the beginning of her career as a Baroque cellist and enthusiastically welcomed the warmth, power, and melodiousness of his compositions right from the very start. In the concertos she often develops a dialogue between the cello and the strings through contrasting expression of an intensity recalling the cello concertos written by Carl Philipp Emanuel Bach around the same time. Along with two symphonies by Hertel, his only organ concerto, in all probability composed during 1756-57, is heard on our new releases. Here too the organ shines in dancy movements with fiery figurations.