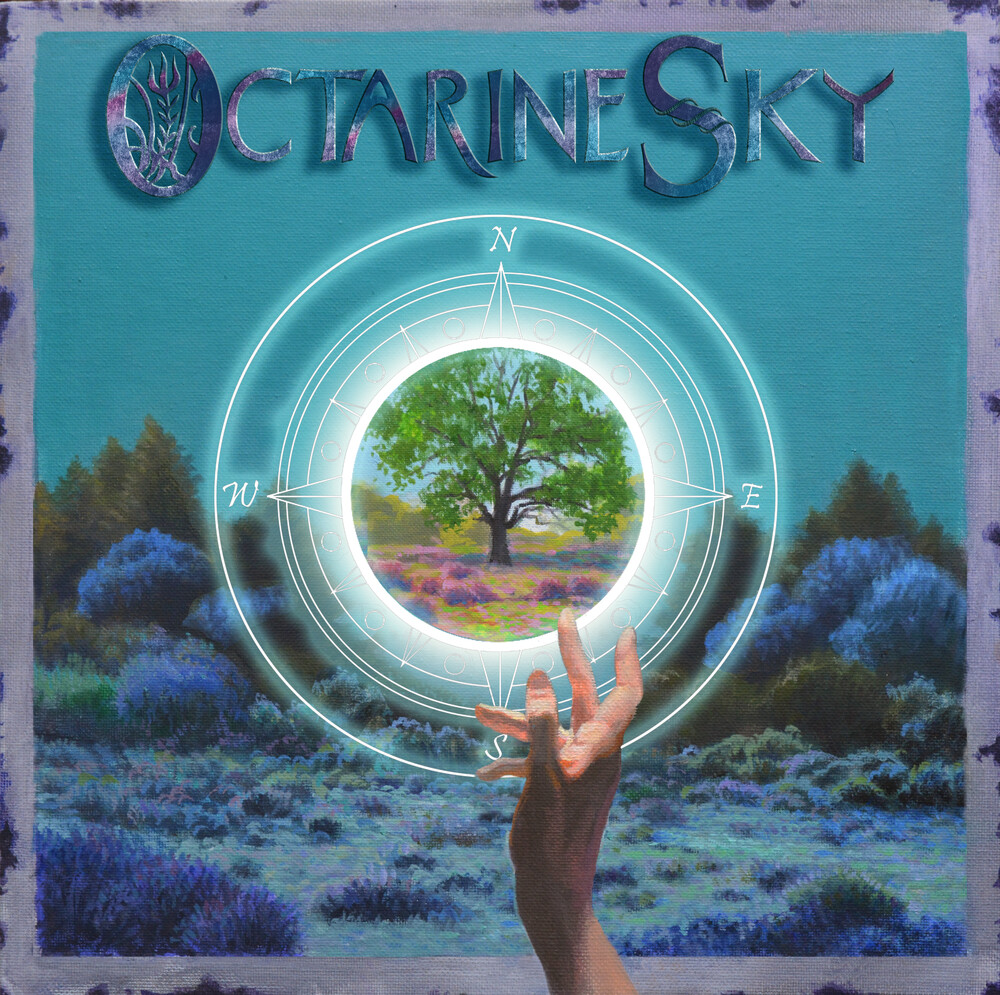 The new band, Octarine Sky, formed during the creation of the album, Close to Nearby, as the shared vision of pianist and vocalist Dyanne Potter Voegtlin, the legendary drummer, Simon Phillips, and bassist and producer Jan Christiana, became apparent. Close to Nearby is indeed a true collaboration; all three play several instruments on the album, all three contributed to the arrangement of the songs, all three composed parts for every song.And the result? A wide-reaching sound that's artistically adventurous, driving and forceful, yet at certain moments also haunting and vulnerable. Close to Nearby by Octarine Sky offers both instrumental virtuosity and beautiful, lush vocal harmonies while the rhythm section of Phillips and Christiana provide magnificent power and groove. Add to that the artistry of the two superlative guitarists, Guthrie Govan and Amit Chatterjee, and the outcome is the rich and riveting listening experience that is Close to Nearby.From the first compelling note of the album-opening "One", an arrangement of the first movement of the Piano Sonata #1 by Alberto Ginastera, through the cinematic "Night Sky / Into the Dream" featuring Guthrie Govan, the heavy fusion of "5", to the atonal virtuosic masterpiece of "VII", an arrangement for full band of a piano solo by Julia Schwartz, to the evocative and hopeful ending song, "Hold" featuring Amit Chatterjee, the album is ambitious in both it's concept and sound. Octarine Sky's debut album Close to Nearby is a vibrant and captivating sonorous adventure from beginning to end. Tracks: One Rosewind Night Sky/Into the Dream The Mask 5 Midnight VII Hold