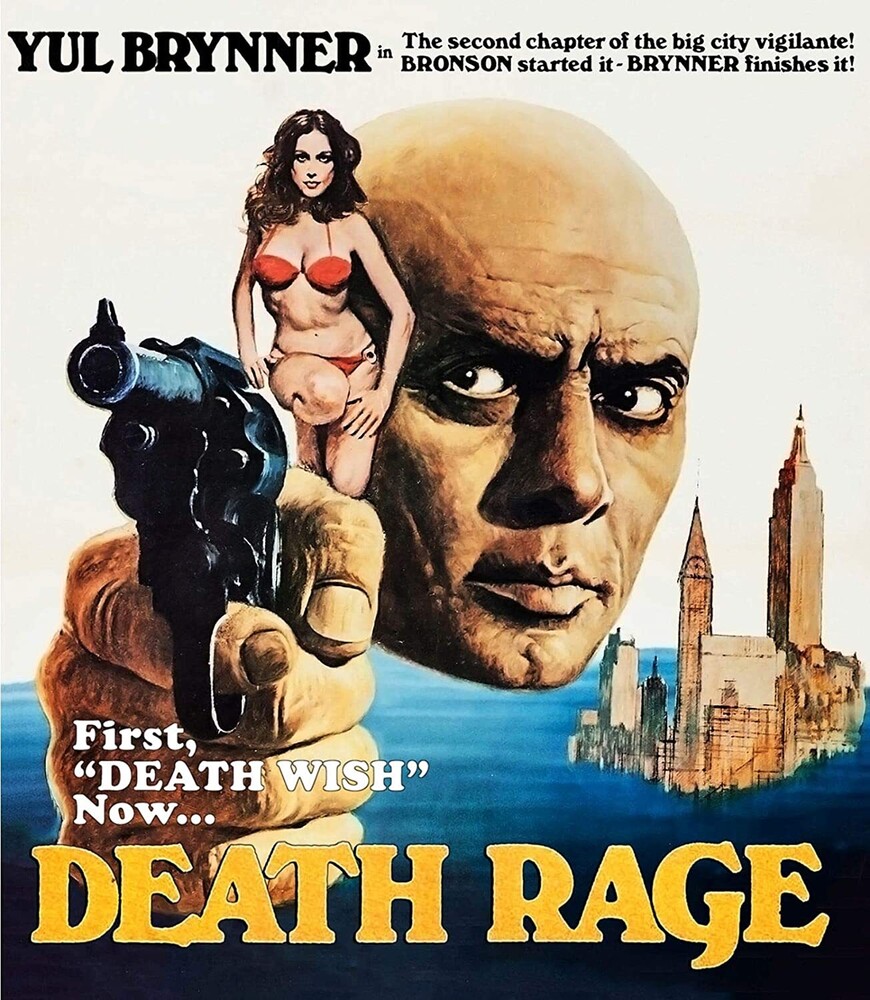 Yul Brynner (The Ten Commandments) plays Peter Marciani, a former hitman haunted by his brother's murder. His old gang lures him out of retirement for one last job by revealing the identity of the killer - Gennaro Gallo, the capo of a rival mob. As Peter prepares for the kill, he comes to the grim realization that he's been played for a fool. His former associates are the ones who killed his brother, to ensure he would take the hit on Gallo. Enraged, Peter vows to track down and execute each of his old "friends"... as painfully as possiblePlease note there are a few scenes in the film that are in Italian without English Subtitles. The majority of the film is in English