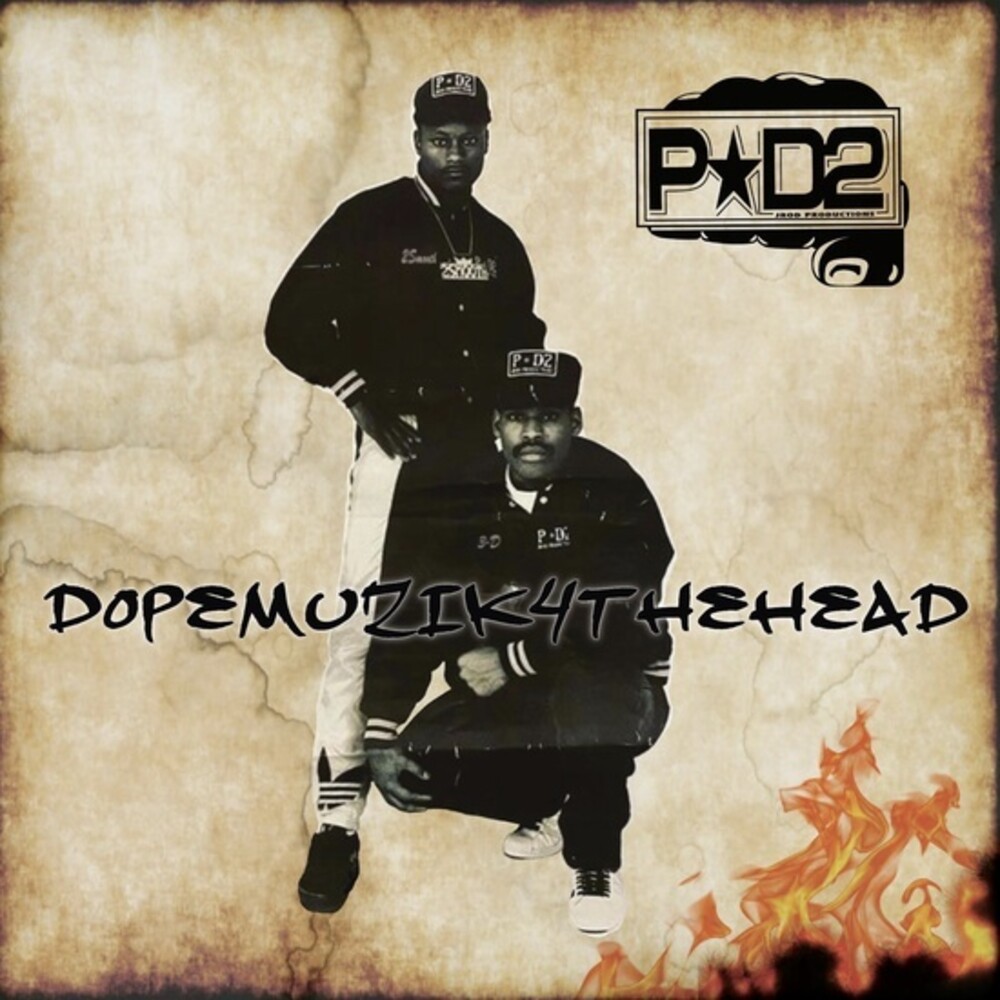 Dopemuzik4thehead is the debut album from Seattle rap duo P-D2. The group (MC 3-D & DJ 2Smooth) released 12' singles in 1989 and 1990, and by the Summer of 1990 they had enough tracks to drop a full album. Due to complications, this record was never released, and has been locked in the vault for 31 years. Now JROD Recordings, in association with Ever Rap/P.I.G. Records, is proud to announce this historic album in a deluxe remastered vinyl edition. 3-D delivers a master class in rhyme technique, and 2Smooth gets you moving with phenomenal beats and scratching. P-D2 were a classic hip hop golden-age duo in the same tradition as Rodney O & Joe Cooley or Eric B & Rakim. Dopemuzik4thehead is elemental and definitive as a Seattle hip hop document. Limited Edition of 500 copies.
back to top