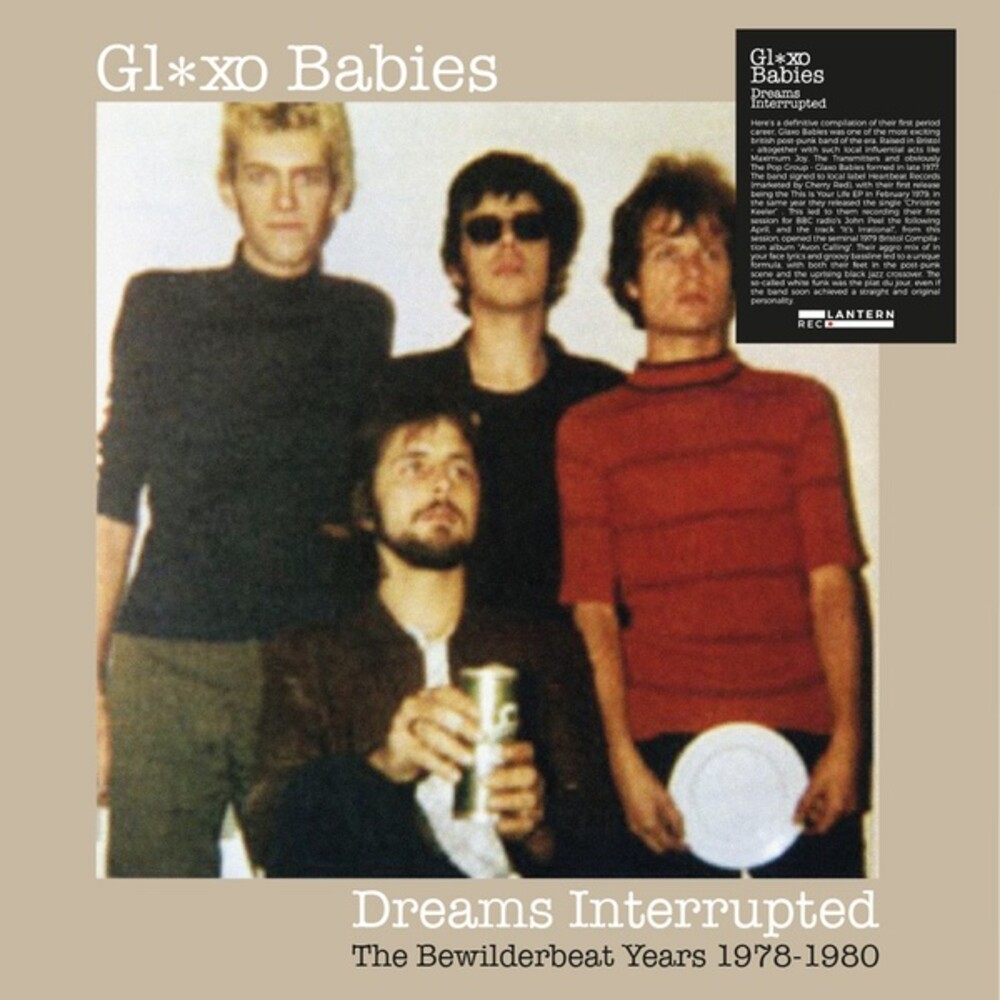 A definitive compilation of Glaxo Babies' first period career. Glaxo Babies was one of the most exciting British post-punk band of the era. Raised in Bristol - altogether with such local influential acts like Maximum Joy, The Transmitters and obviously The Pop Group - Glaxo Babies formed in late 1977. The band signed to local label Heartbeat Records (marketed by Cherry Red), with their first release being the This Is Your Life EP in February 1979; in the same year they released the single "Christine Keeler". This led to them recording their first session for BBC radio's John Peel the following April, and the track "It's Irrational", from this session, opened the seminal 1979 Bristol Compilation album Avon Calling. Their aggro mix of in your face lyrics and groovy bassline led to a unique formula, with both their feet in the post-punk scene and the uprising black jazz crossover. The so-called white funk was the plat du jour, even if the band soon achieved a straight and original personality.