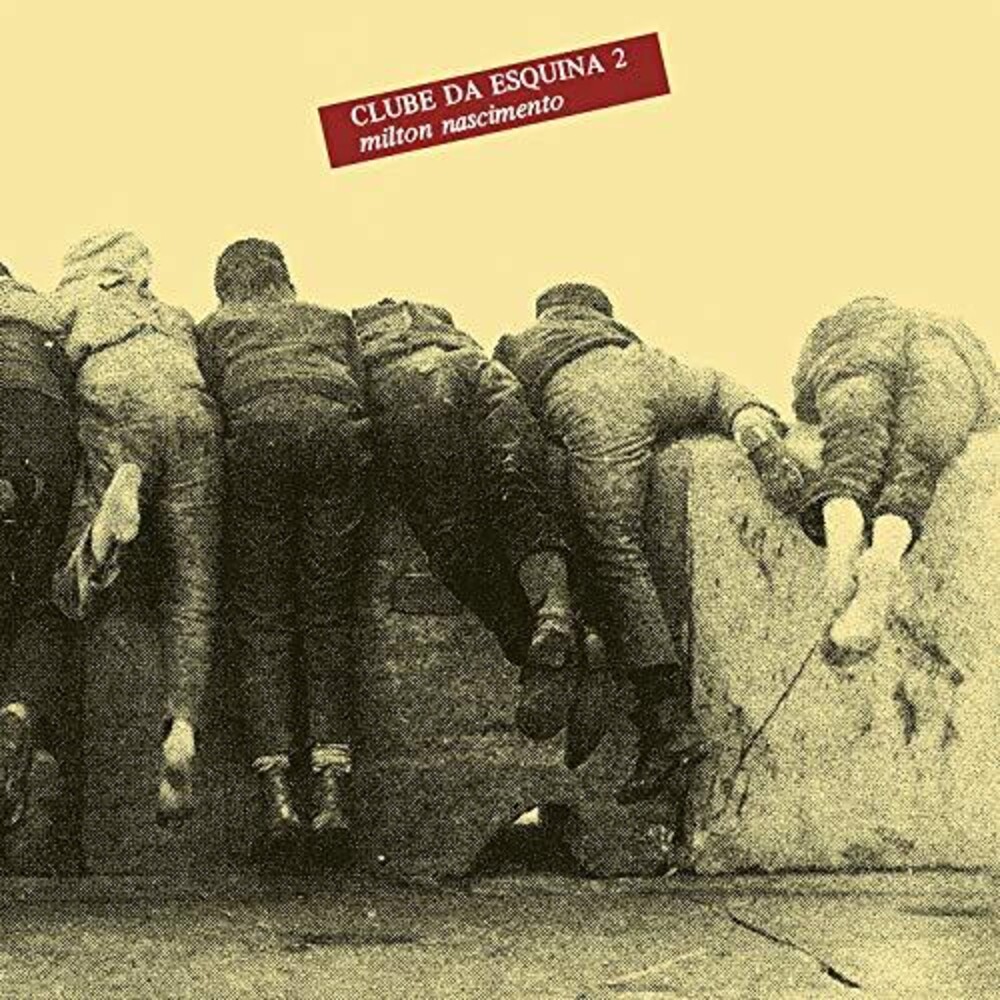 Clube da Esquina (in English 'Corner Club') was a Brazilian music artists collective, originating in the Brazilian state of Minas Gerais. Clube da Esquina mixes rock and roll, progressive rock, bossa nova and jazz styles, with Brazilian country music and classical music influences. The Beatles and the Platters were also an important influence on Clube da Esquina. Together with Tropicália, Clube da Esquina is usually regarded as the Brazilian musical movement that achieved the greatest international resonance in the post-bossa nova period (beginning in the late 1960s and early 1970s). Released in 1978, this is the second música popular brasileira LP of the collective, which contains tracks written by artists who were not part of the original group (such as Chico Buarque).