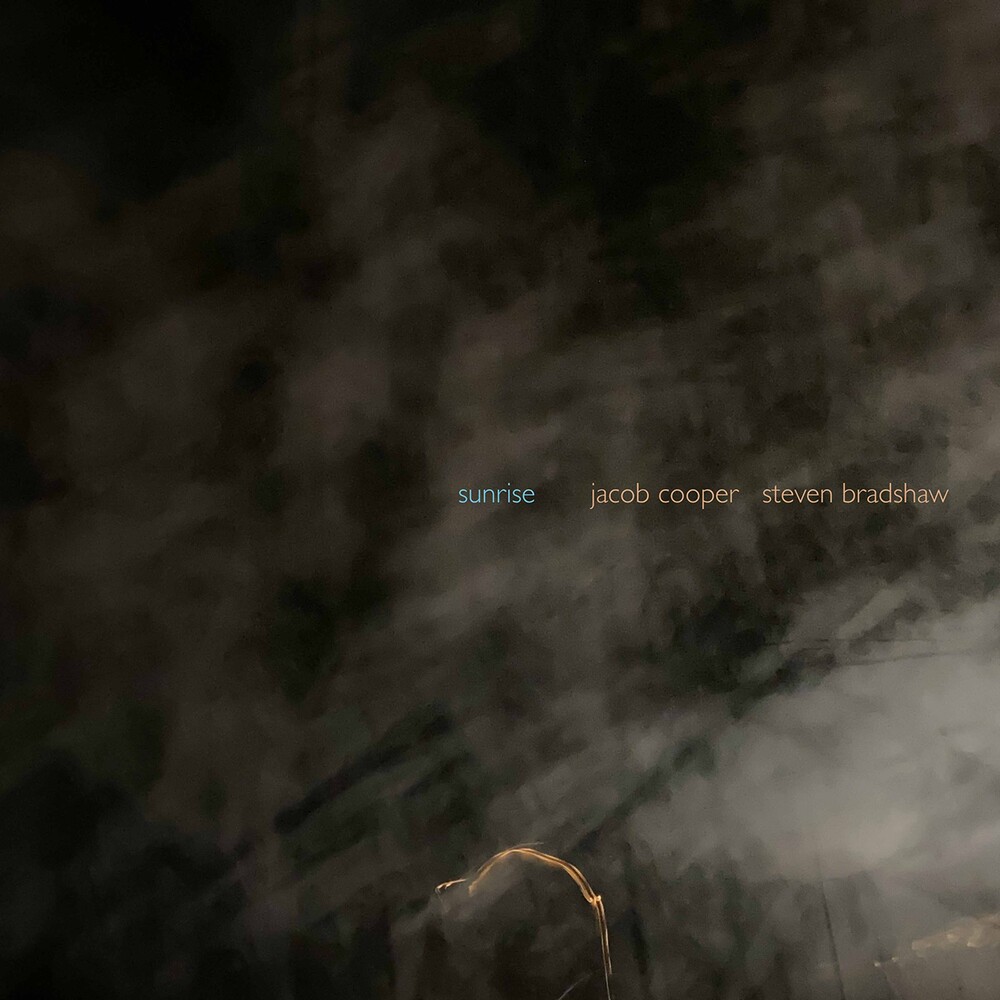 "Sunrise" is expansive, incandescent, haunting electro-acoustic music composed and performed by Jacob Cooper and Steven Bradshaw. Created during the 2020-21 pandemic, this kaleidoscopic work grows into a tsunami of sound as it casts an eye (ear) back 100 years to derive it's text from a popular song composed during the 1918 pandemic: "The World Is Waiting for the Sunrise." Jacob Cooper has been lauded as "richly talented" (The New York Times) and a "maverick electronic song composer" (The New Yorker). His music has been performed by the Los Angeles Philharmonic New Music Group, Eighth Blackbird, and the Calder Quartet and released by Nonesuch, New Amsterdam, and other labels. The recording of his string orchestra work Stabat Mater Dolorosa, which The New York Times described as "exhaustingly poignant," was an NPR Top Ten album in 2020. "Jacob Cooper finds grace in diaphanous slow motion." (WQXR) "Conceptually intrepid... vital... Cooper has long been a fan of teasing his audience's perception of time." (Pitchfork) A founding member of the Grammy-winning The Crossing vocal ensemble, Steven Bradshaw, whose voice has been described as "Luminous" (Broadway World) and "Extraordinary" (South Florida Classical Review) has appeared as a soloist with Bang on a Can, the Philadelphia Chamber Orchestra, Roomful of Teeth, and many others groups.
back to top