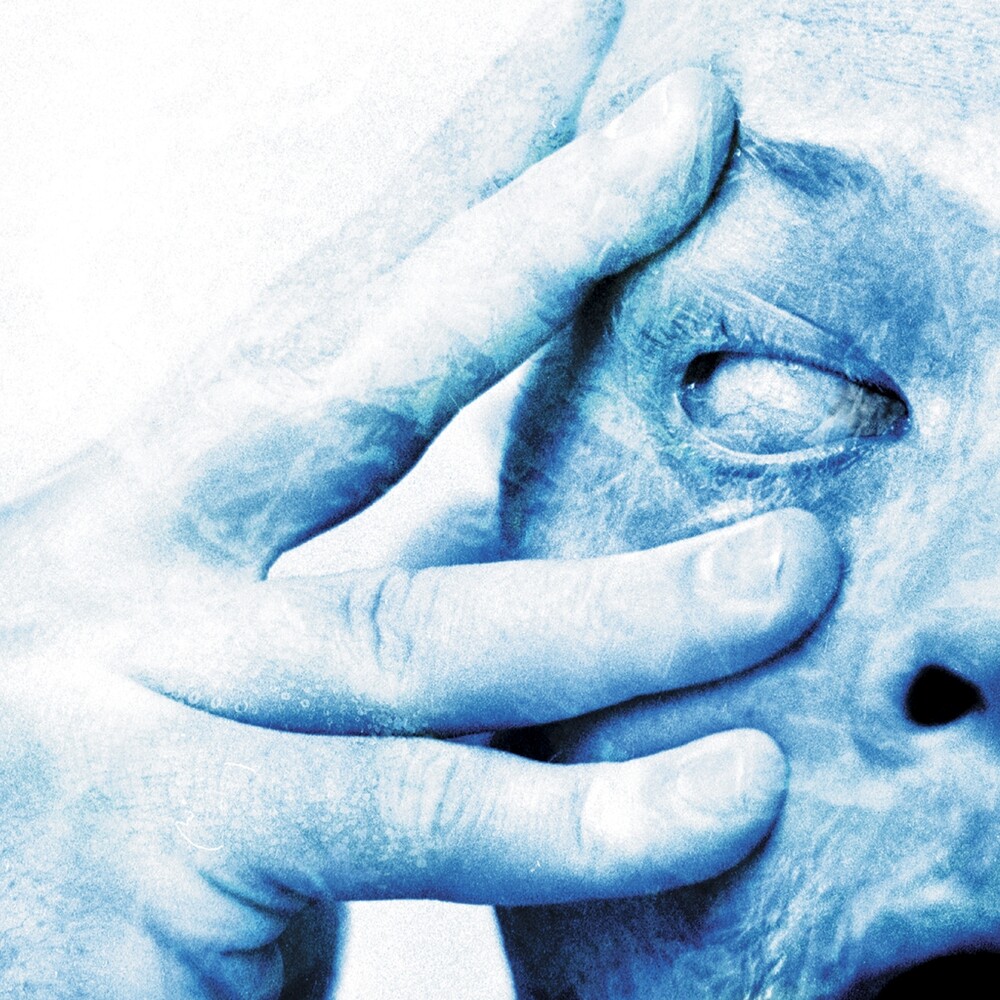 Having recently announced that Snapper Music will be representing Porcupine Tree's Transmission label worldwide, new CD and LP reissues of the band's extensive catalogue will roll out throughout 2021. In Absentia was Porcupine Tree's seventh studio album, first released in 2002, and was the first in a run of three albums that for many represent the pinnacle of the band's artistic achievements. Not many albums can claim to have created a new genre, but with it's fusion of metal, progressive rock, ambient textures, and acoustic singer-songwriter styled material, it became something of a blueprint for a generation of bands to come. It was also something of a breakthrough for the band, eventually going on to sell three times more than the band's previous releases. In Absentia features many of Porcupine Tree's most beloved songs, including "Trains", "The Sound of Muzak" and "Blackest Eyes". While not a formal concept album, many of the songs have common themes related to serial killers, youthful innocence gone wrong, and observations of the modern world, setting a template for many of songwriter Steven Wilson's future songs. Porcupine Tree released their last album, The Incident, in 2009, marking another step forward in the incredible journey of the band that began as a solo studio project created by Steven Wilson in the late eighties to a multi grammy nominated act and one of the world's most revered live bands, selling out arenas across the globe and wowing fans with their incredible performances. This new Transmission 2021 reissue of In Absentia remains faithful to the original artwork and is presented in a digipack with 8 page colour booklet.
back to top