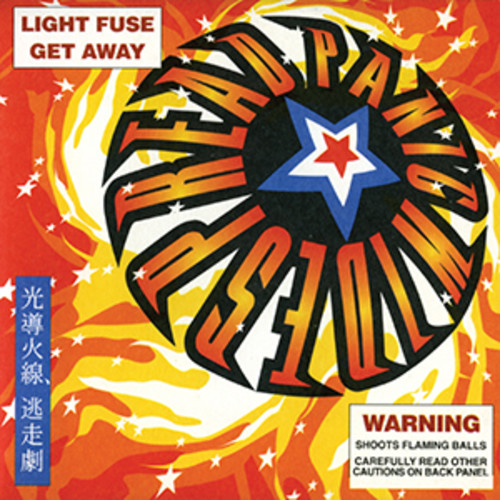 Widespread Panic are an American rock band from Athens, Georgia. The current lineup includes guitarist/singer John Bell, Dave Schools on bass, drummer Duane Trucks, percussionist Domingo "Sunny" Ortiz, keyboardist John "JoJo" Hermann, and guitarist Jimmy Herring. The band have achieved elite status among American jam bands. Following in the steps of other Southern rock jam bands such as The Allman Brothers Band and GOV't MULE, they draw influences from the Southern rock, blues-rock, progressive rock, funk and hard rock genres. They are frequently compared to other jam band "road warriors" such as The Grateful Dead and Phish. They are widely renowned for their live performances and, as of 2015, they hold the record for number of sold-out performances at Red Rocks Amphitheatre (Morrison, Colorado) at 51 and Philips Arena (Atlanta, Georgia) at 20. Light Fuse Get Away was their first live album released in 1998. The album was recorded over various concerts during 1997. Pickin' Up The Pieces featured Branford Marsalis on saxophone and was recorded on 7th September 1997 in Boston.