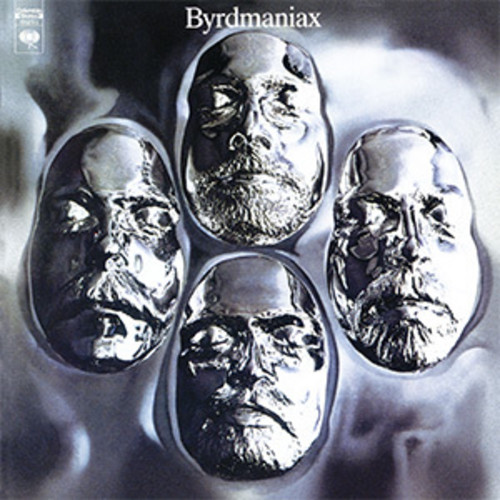 Digitally remastered edition including three bonus tracks. Byrdmaniax is the tenth album by the legendary American rock band The Byrds. It was released in June 1971 at a time of renewed commercial and critical success for the band, due to the positive reception given to their two previous albums, Ballad of Easy Rider and (Untitled). The album was the second by The Byrds to feature the Roger McGuinn, Clarence White, Gene Parsons, and Skip Battin line up and was mostly recorded in early 1971, whilst the band were in the midst of an extensive tour schedule. Following completion of recording the band were off on tour again and strings, horns, and a gospel choir were added to many of the songs, against the band's wishes. This overproduction is widely considered to undermine what could have been one of the band's better albums and it was poorly reviewed upon release in the US. The album fared better in the UK where it was generally well received. The August 1971 edition of Melody Maker described the album as "one sweet length of bursting Byrds sunshine, so perfect in quality and quantity you'd feel an absolute heel to ask for more".