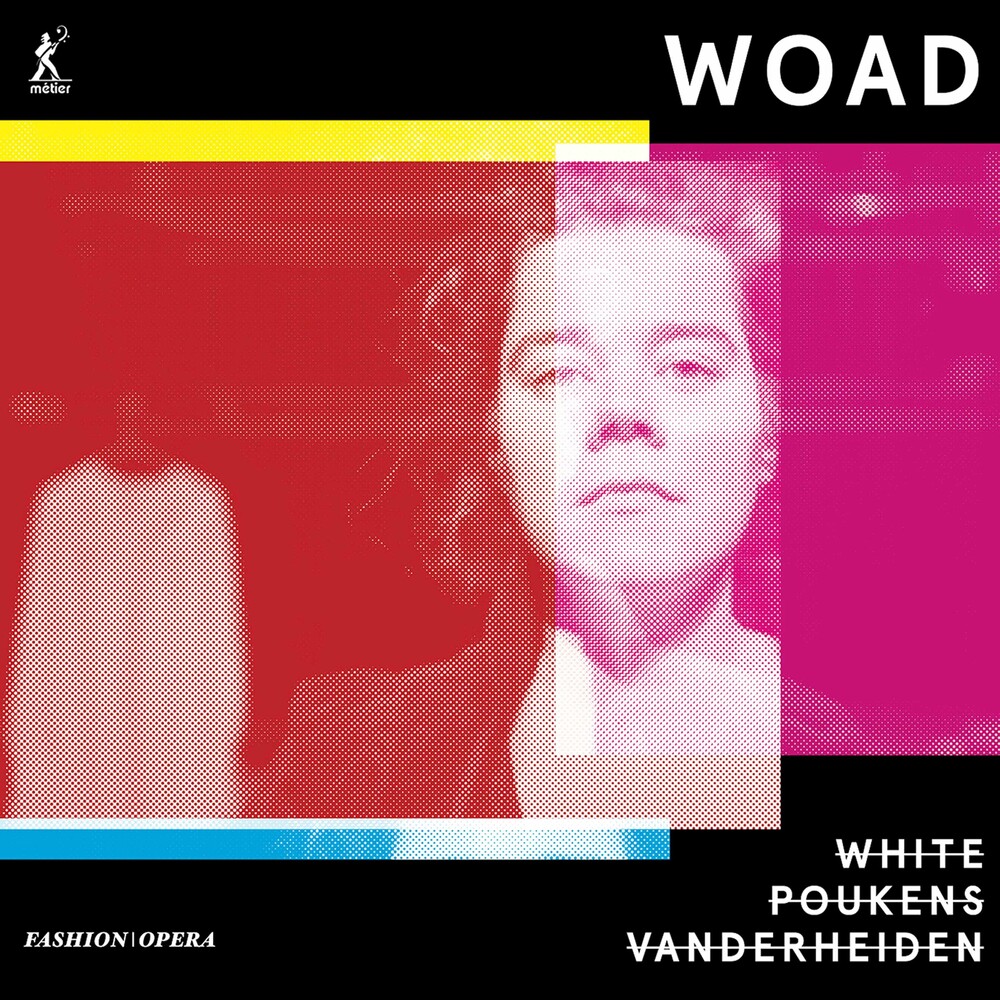 This unique and intriguing work is one of four 'fashion/operas' by Scottish composer Alastair White (b.1988) and this audio version follows the release in February 2021 of the opera ROBE which has attracted much praise. White's work is advanced not only in it's musical sound-world but also in his self-penned librettos which transform the story into surrealist and impressionist poetry. The work might also be classified, more traditionally as a song cycle or solo cantata but with it's clever staging and set, it is definitely an opera despite it's imaginative use of only a single singer with an alto sax, an instrument which can as needed either blend beautifully with the voice or create dynamic contrast. The work is based on the ballad of Tam Lin (Tamlane), originating in the Scottish Borders, in which Tam Lin is rescued from the Queen of the Fairies by his true love. Here he has been bewitched and transformed into other forms. But is it his body which changes, or the world around him? Reality may not be as clear as we believe in a multiverse of endless possibility. (The legend should not be confused with that of Tamerlane, a different story!) Alastair White's work has been described as 'virtuosic' (Winnipeg Free Press) and 'passionately atonal' (Gramophone). His work has been shortlisted for several art awards. Belgian soprano Kelly Poukens and saxophonist Suzy Vanderheiden are building fine reputations as virtuosos in busy and distinguished careers. A full video of the opera will be available for streaming in 2022.