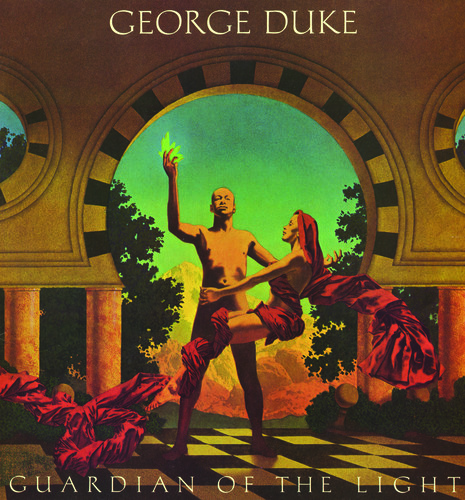 Digitally remastered and expanded edition including three bonus tracks. Guardian Of The Light is Duke's finest album of the 1980s bar none. Everything here is built around a concept about a power struggle between Rol - the 'guardian of the light' - and Shane, a wizard who is in charge of all darkness. They are fighting over crystals that expend positive energy; all as dreamed by a human man. The 'Guardian Of The Light' script was never filmed but this 'soundtrack' (as Duke calls it) is here. The scope of keyboardist-composer-producer George Duke's imprint on jazz and pop music over the past forty years is almost impossible to calculate. He has collaborated with some of the most prominent figures in the industry. A producer since the 1980s, he has crafted scores of fine recordings - many of them Grammy winners - for artists representing almost every corner of the contemporary American music landscape.