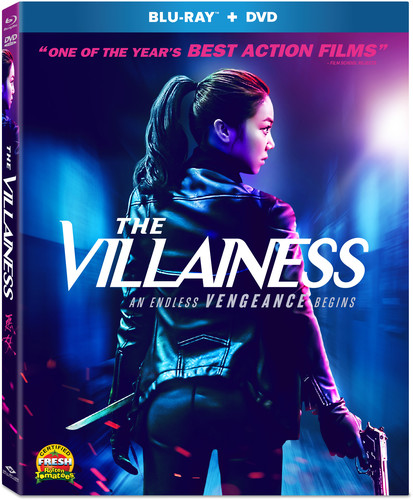 Stage actress and single mom Sook-Hee (Ok-Bin Kim) had quite the backstory of her own... as she was trained as an assassin since childhood by the Chinese, ultimately captured by Korean intelligence after her handlers killed her husband, and promised her freedom after a decade's service as a sleeper agent. After a series of stunning betrayals, however, she brings her lethal skills to bear in a bloody hunt for answers. Kinetic actioner co-stars Shin Ha-Kyun, Jun Sung, Kim Seo-Hyeong. 129 min. Widescreen; Soundtrack: Korean; Subtitles: English. In Korean with English subtitles. Two-disc set.