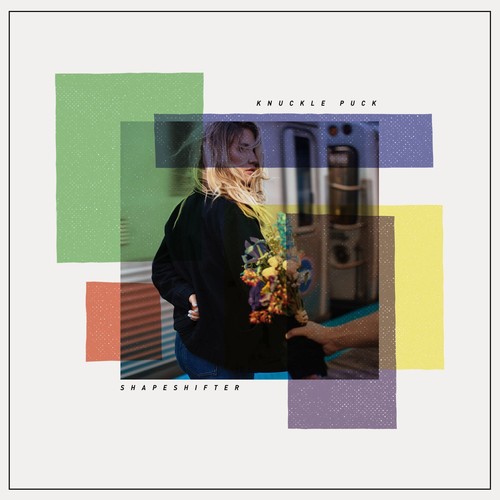 Knuckle Puck exploded onto the scene with the release of their 2015 debut, "Copacetic". The album sold 8,500 copies in it's first week, making it the highest selling debut Rise Records release of all time, an achievement the band still holds today. "Shapeshifter," the band's newest release, is sure to shatter the high expectations of both die-hard fans and critics. It's everything you love about the band: it's fast, melodic, and catchy, while their honest lyrics are relatable, as well as thought-provoking. Knuckle Puck have already been making a strong name for themselves in the pop-punk world, and this album is proof that they're just getting started. "Shapeshifter" is sure to be an instant classic and a release the band's rabid fan-base have been craving.