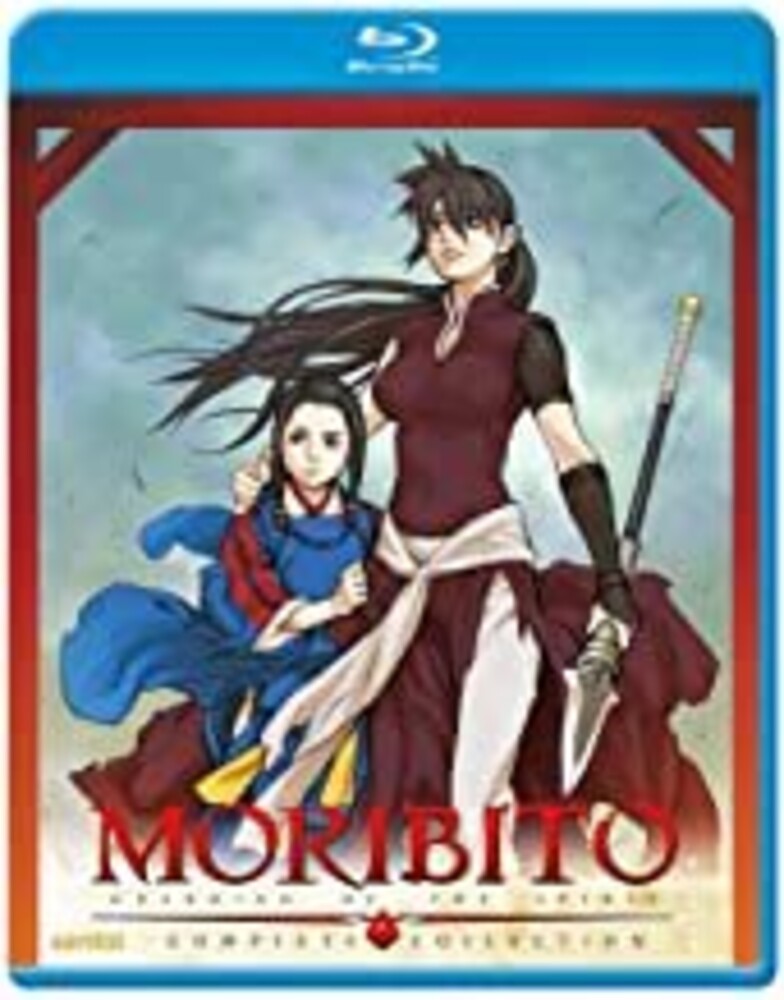 Balsa's prowess in battle is legendary, but the weight of death bears heavily on the spear-wielding mercenary's soul. To atone, she has sworn to save 8 lives, no matter what the cost, and now only one life remains. Prince Chagum has been blessed with the power to stave off the droughts that threaten to strave and destroy his father's empire, but he has been accused of being possessed by evil spirits, and court officials have set his own father against him. Condemned to death, he is saved by Balsa's intervention and now, together, the two must unravel the secret of Chagum's powers and the spirit behind them... before the armies sent to murder them can succeed! The best-selling novels from internationally acclaimed fantasy master Nahoko Uehashi are unleashed in the epic animated masterpiece.