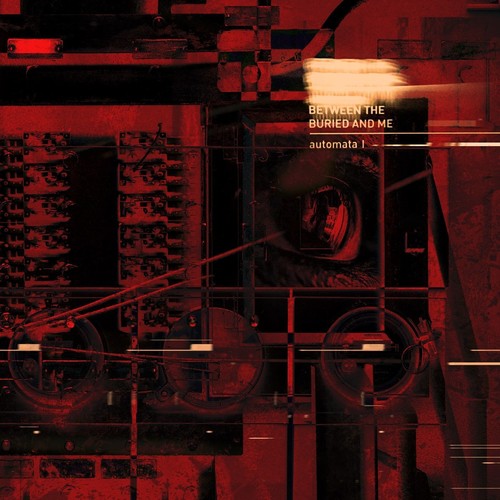 Automata I
Artist: Between The Buried And Me
Format: CD
New: In Stock 10.98
Wish

2018 release from the progressive metal band. This is the first of Between The Buried and Me's two-part eighth album. Automata is a concept album that revolves around the concept of being able to view the dreams of others. The North Carolina quintet-Tommy Giles Rogers, Jr. (lead vocals, keyboards), Paul Waggoner (lead and rhythm guitar, backing and lead vocals), Dustie Waring (rhythm and lead guitar), Blake Richardson (drums), and Dan Briggs (bass, keyboards)-explore these themes by personally smashing boundaries once again. They continue to expand their ever-evolving style, upholding a tradition of progression in the process. Between the Buried and Me began recording the album on July 31, 2017 and finished on September 6, 2017. Longtime producer and collaborator Jamie King returned to produce the album.