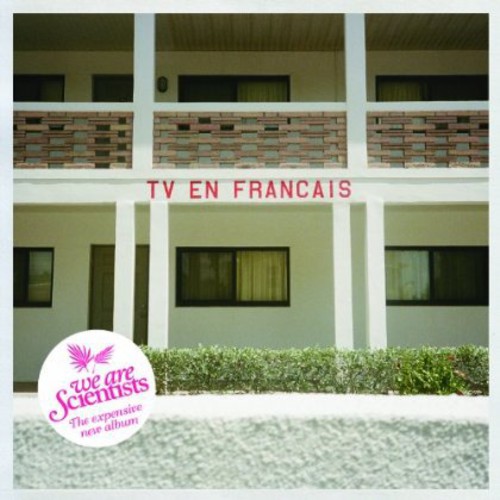 With a new record label in tow, Toronto-based Dine Alone Records, Keith Murray and Chris Cain are giving fans the kind of songs that put them on the global map and that we've been missing from our playlists.In late 2012, they entered the studio in New York with producer Chris Coady (Beach House, Gang Gang Dance, Blonde Redhead) to record sessions for their fourth record. Burrows relocated to the city from England while he worked with Murray and Cain to write and record tracks for the album Tv en Francais!