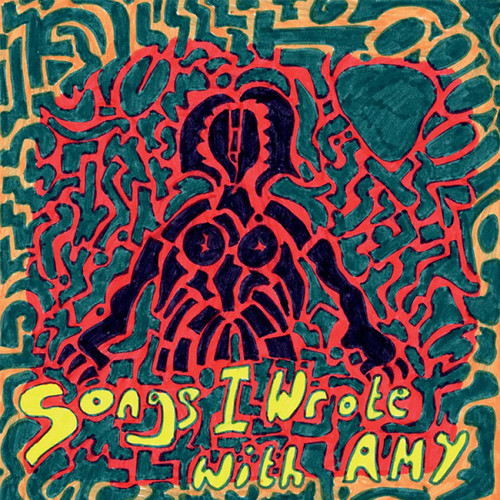 Limited vinyl LP pressing. Songs I Wrote with Amy is an extended play, independently released by Ed Sheeran on April 4, 2010. After the success of +, Sheeran re-released five of his EPs, including Songs I Wrote with Amy, which was released a second time on December 9, 2011. All of the songs were written collaboratively by Ed Sheeran and Amy Wadge. Apart from writing songs for herself, Wadge has been active in collaborating with new performers in Britain, most notably Sheeran.