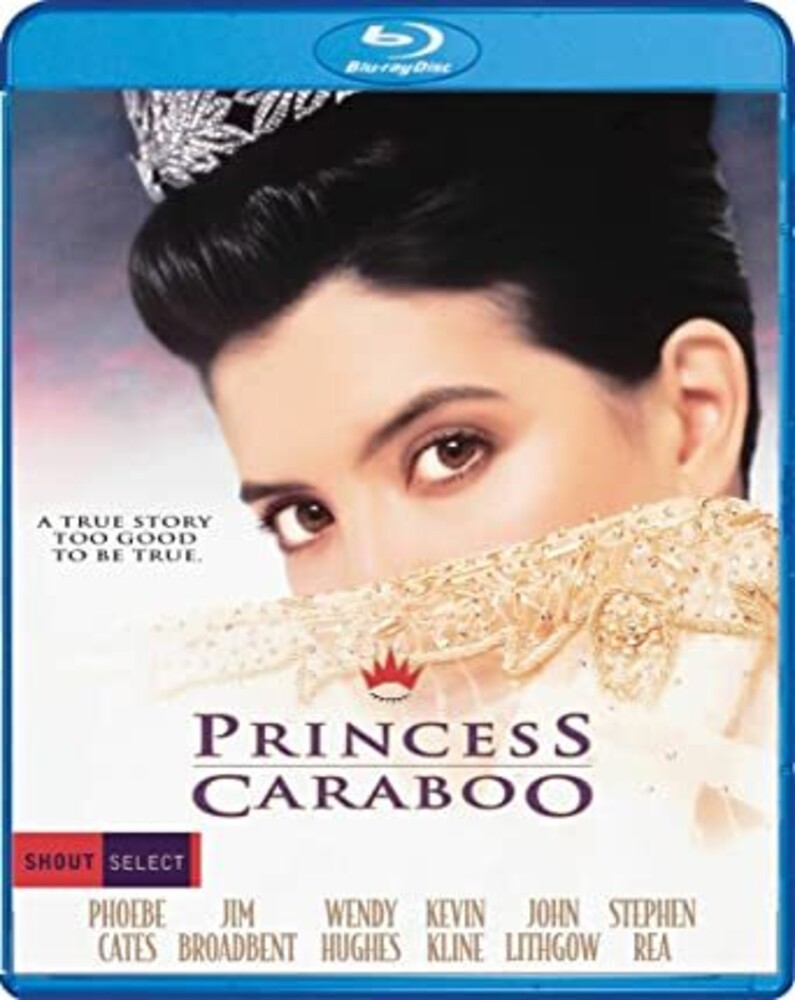 Delightful comedy, based on a true story, about a mysterious young woman who appears one day in a 19th-century English village and, believed to be a princess from a distant country, is taken in by the townsfolk. But is she actually an impostor who's taking them in? Phoebe Cates, Stephen Rea, John Lithgow, Kevin Kline, and Wendy Hughes star. 97 min. Widescreen; Soundtrack: English; Subtitles: English.