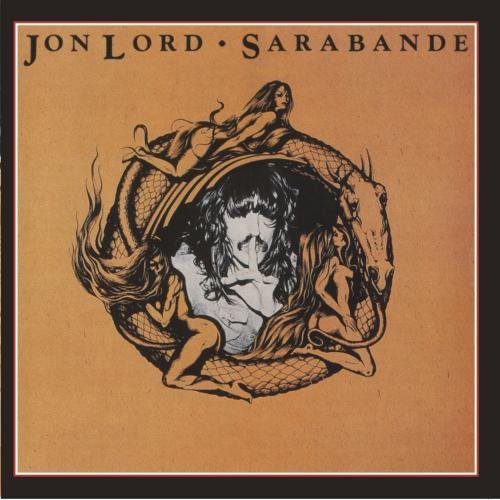 The complete Sarabande suite was premiered in live performance in Budapest on 18 September 2010 and later in Sofia on (30 October) and Essen (15 November). Lord amended the 1975 orchestrations, and also orchestrated Aria, which was played on piano and synthesizers on the recording, and Caprice which was simply a group performance on record. 'Finale' was made-over to allow the `parade of themes' section which was done with tape loops on the recording to be played live. [Note: This product is an authorized CD-R and is manufactured on demand].