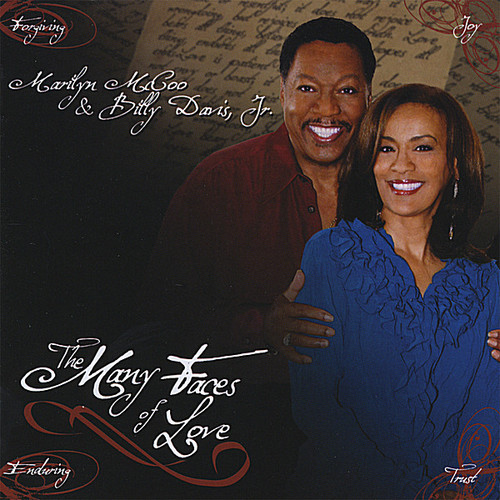 Marilyn McCoo & Billy Davis, Jr. are former lead singers of The 5th Dimension, a Grammy award winning group who had numerous top ten singles back in the 60's and 70's. They also won their own Grammy for their #1 hit single, 'You Don't Have To Be a Star'. They won the Tokyo Music Festival Grand Prize in the late 70's. This CD is a collection of classic love songs from the 60's and 70's, featuring songs written by the top writers of that period including: Lennon/McCartney, Holland, Dozier, Holland, Michel LeGrand, Marilyn & Alan Bergman, and Ashford & Simpson to name a few. They want this CD to inspire couples to stay together through the tough times as well as the good.