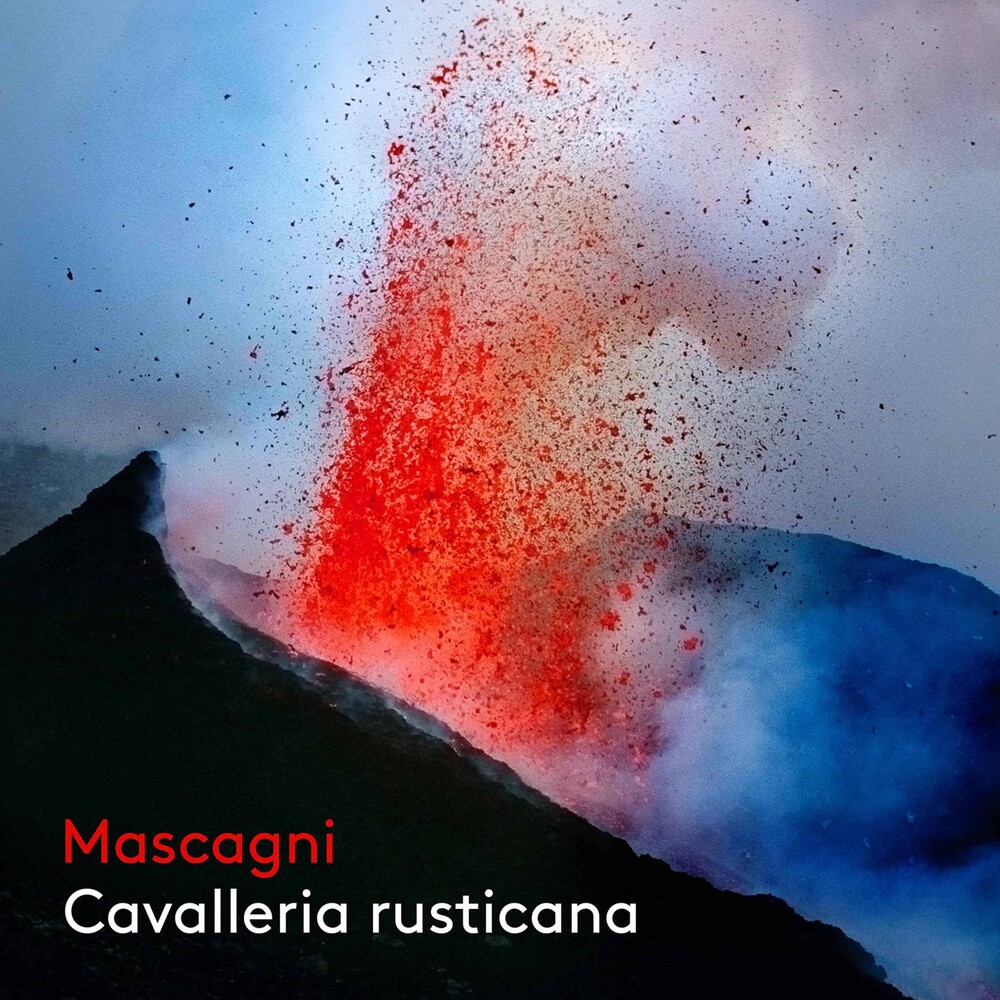 Marek Janowski and the Dresdner Philharmonie present a new recording of Mascagni's Cavalleria rusticana, the verismo opera par excellence. Mascagni's debut opera turned him into an overnight world star, and continues to captivate listeners today. Even if the depiction of simple village folk and the direct emotional appeal of Cavalleria rusticana were initially greeted as a welcome alternative to the gods, intellectual pretences and dense orchestral textures of Wagner, Mascagni's score in fact has many more symphonic qualities than is usually acknowledged. Marek Janowski, a champion of Wagnerian opera and German symphonic music, is the ideal candidate to demonstrate those qualities. He does this together with the Dresdner Philharmonie, the MDR Leipzig Radio Choir and a cast of outstanding vocal soloists, including Melody Moore as Santuzza, Brian Jagde as Turridu and Lester Lynch in the role of Alfio. Marek Janowski is one of the most celebrated conductors of our times, and enjoys a vast PENTATONE discography including a recent recording of Weber's Der FreischĂĽtz (2019) with the MDR Leipzig Radio Choir. This recording is the first in a series with the Dresdner Philharmonie, where Janowski currently serves as chief conductor. Melody Moore and Lester Lynch both have been featured on several PENTATONE releases, including Verdi's Otello (2017). Brian Jagde is one of today's rising opera tenor stars, and makes his PENTATONE debut.