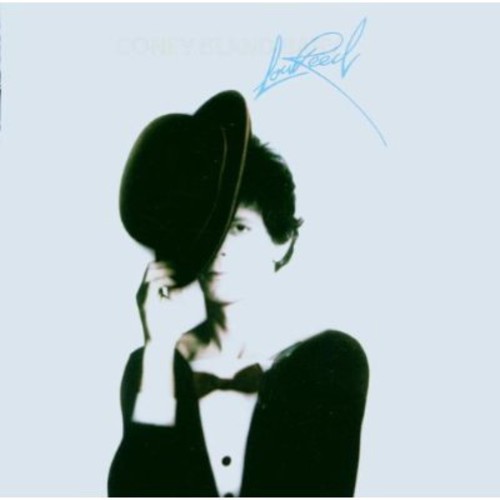 No one knew what to expect from Lou after Sally Can't Dance and the perplexing Metal Machine Music. What they got was the best batch of Lou Reed songs in years, and this edition adds unissued bonus rehearsal tracks cut in '75 with VU bassist Doug Yule! They join the title classic; Kicks; Crazy Feeling, and the rest of this timeless rock gem.

''Coney Island Baby'' is an album by Lou Reed, released in 1975. It is also the title of a song on that album. The name presumably refers to the Excellents' 1962 doo wop song of the same name, and/or a 1924 Les Appleton barbershop music song of the same name [at least two other 1970s Reed songs ("Walk on the Wild Side", "Goodnight Ladies") have titles that allude to older songs]. The album features the song "She's My Best Friend", which was originally recorded by Reed's band The Velvet Underground in 1969. The Velvet Underground version of the song was included on the 1985 compilation album ''VU''. The 30th anniversary re-issue of ''Coney Island Baby'' includes bonus tracks featuring Reed's Velvet Underground bandmate Doug Yule. - Wikipedia