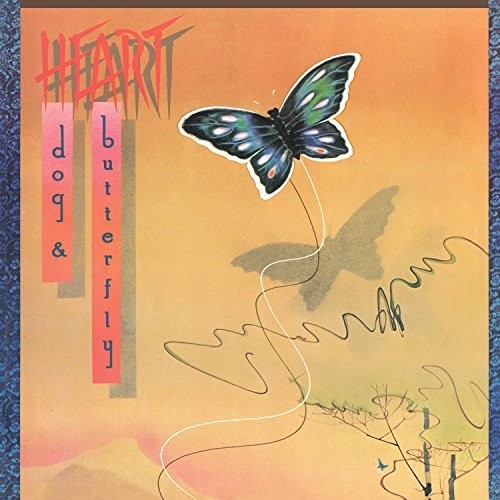 Limited edition 180 gram translucent gold audiophile vinyl LP pressing housed in a gatefold sleeve. Fronted by Rock & Roll Hall of Fame inductees Ann and Nancy Wilson, Heart has released classic, raw, rock & roll hits for more than four decades. As the only sisters in rock who write their own music and play their own instruments, the Wilson's have always stood apart - certainly from their male counterparts - but also from their female peers. By refusing to let themselves and their music be defined by their gender, and by never allowing their sexuality to overshadow their talent, Heart has made their mark, and in the process paved the way for many of today's female artists. After exploding onto the scene with their classic 1976 debut Dreamboat Annie and signature songs like "Crazy On You" and "Magic Man," Heart repeated the feat with it's triple platinum 1977 successor Little Queen and more timeless Zeppelin-esque hard rock anthems like "Barracuda" and "Kick It Out." Third studio outing Dog & Butterfly followed in 1978 as did more hit singles like "Straight On" and the title cut. Divided into the rocking "Dog" side and ballad friendly "Butterfly" side, the double platinum effort wonderfully encapsulates both sides of Heart's musical personality and songwriting duality.