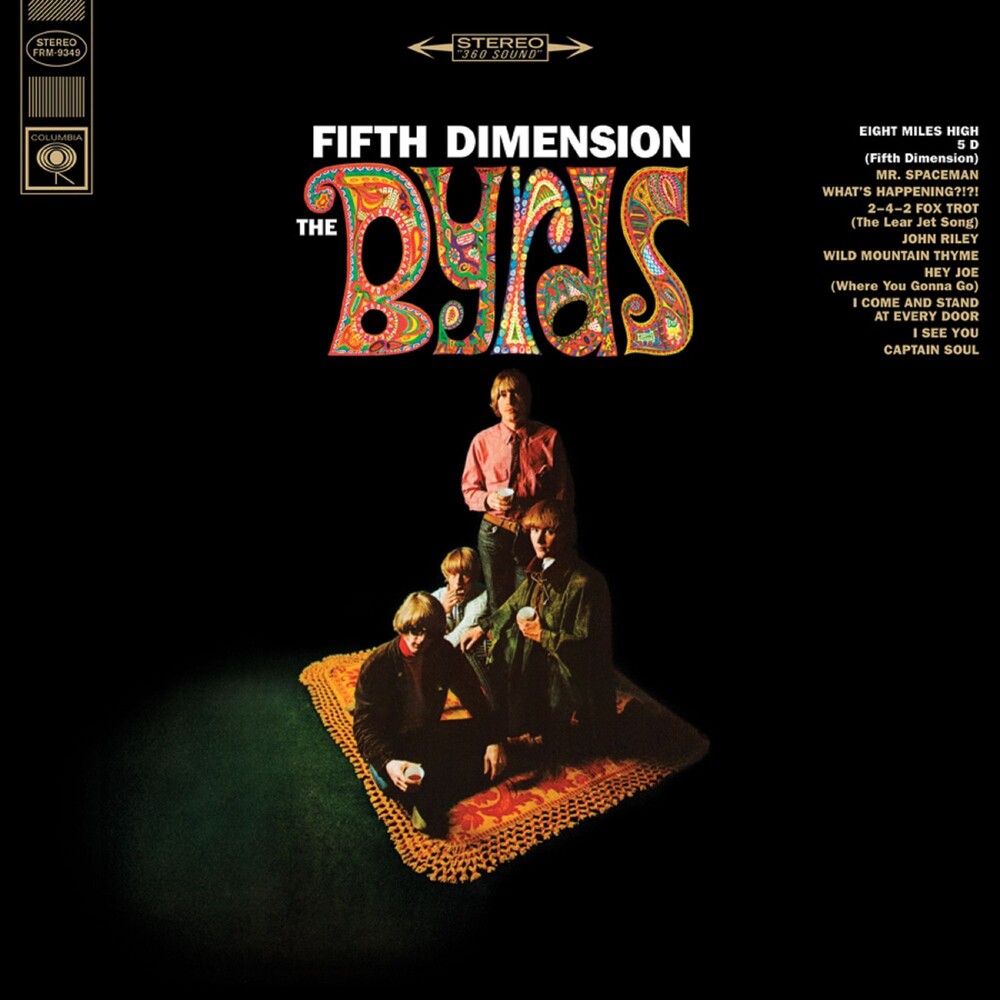 Fifth Dimension / The Byrds / Limited Anniversary Edition / 180 gram, Gatefold. Fifth Dimension is the third album by the American folk rock band The Byrds and was released in July 1966 on Columbia Records (see 1966 in music). Most of the album was recorded following the February 1966 departure of the band's principal songwriter Gene Clark. Upon release, Fifth Dimension was widely regarded as the band's most experimental album to date and is today considered by critics to be influential in originating the musical genre of psychedelic rock.