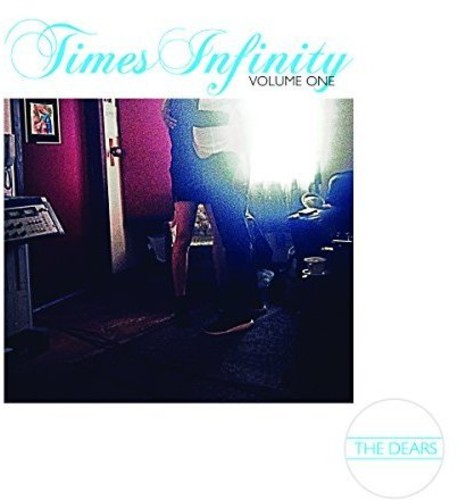 ''Times Infinity Volume One,'' the first new album from the Dears in four years is a sweeping collection of orchestral pop / rock that is at once enlightening, angst-ridden and mesmerizing. The first song from the album, ''I Used To Pray For The Heavens To Fall'' premiered at Noisey in July with an animated video in August. The song vividly encapsulates The Dears' neo-romantic song writing and acts as a calling card for ''Times Infinity Volume One.'' From electrifying pop to full-on primal screams; grinding guitar solos to soulful baroque, The Dears sound has connected the group with a legion of fans and critics such as Rolling Stone, New York Times and NPR. Known for their commanding live show, The Dears are touring select US cities this fall followed by an extensive National Tour in 2016.