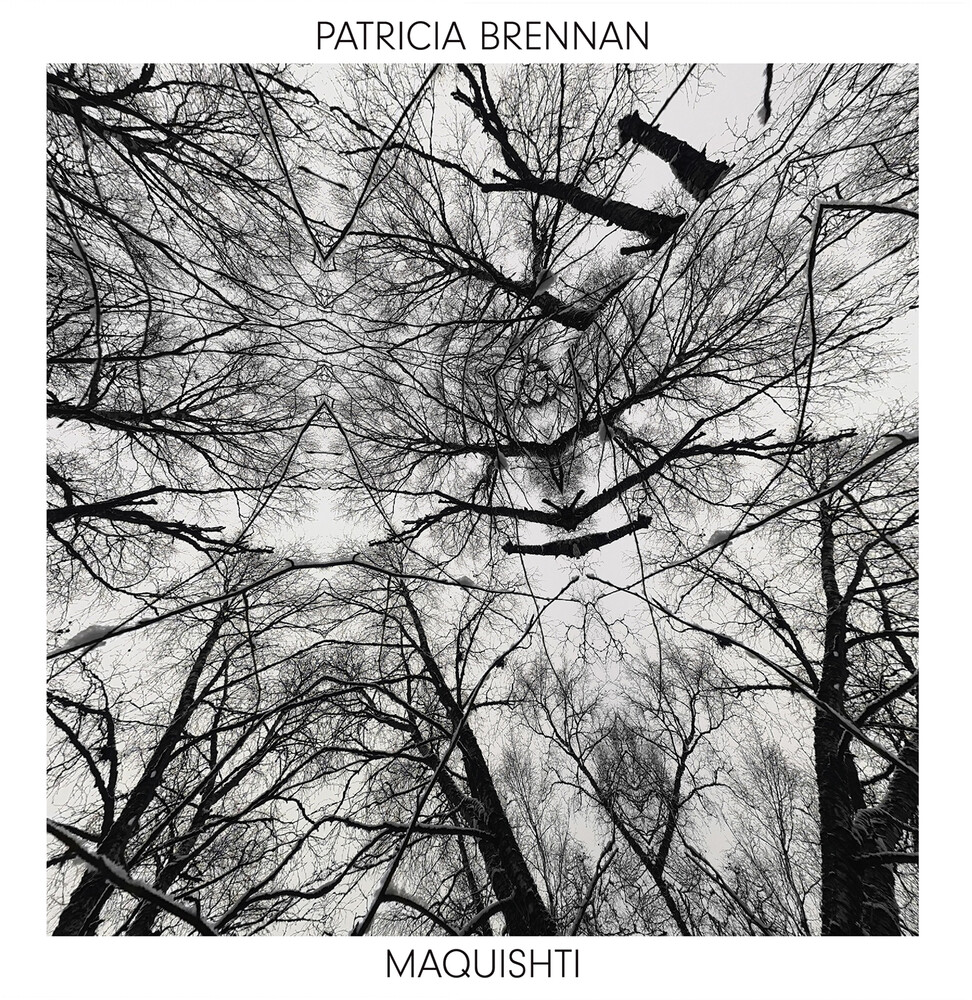 Limited yellow colored. Mexican born, New York-based vibraphonist, marimbist, improviser and composer Patricia Brennan releases her debut full length album Maquishti on the Valley of Search label. The 12 original instrumentals that make up the album were composed and performed solo by Brennan on vibraphone and marimba. Employing unusual performance techniques and occasional electronics, many of the compositions were borne from improvisations created live in the studio at the time of recording. At times exploring silence and space, stillness and patience the album investigates new sonic territories with an endless sense of curiosity. "This album is a personal statement not only as a vibraphonist but also as an improviser and composer," says Brennan. "From bowing and bending pitch, to the use of extended effects via guitar pedals, this album reflects my vision for the vibraphone and the potential of all the possible ways it can be played. I wanted to not only incorporate all those techniques in the compositions but also wanted them to become part of my general improvisatory language."