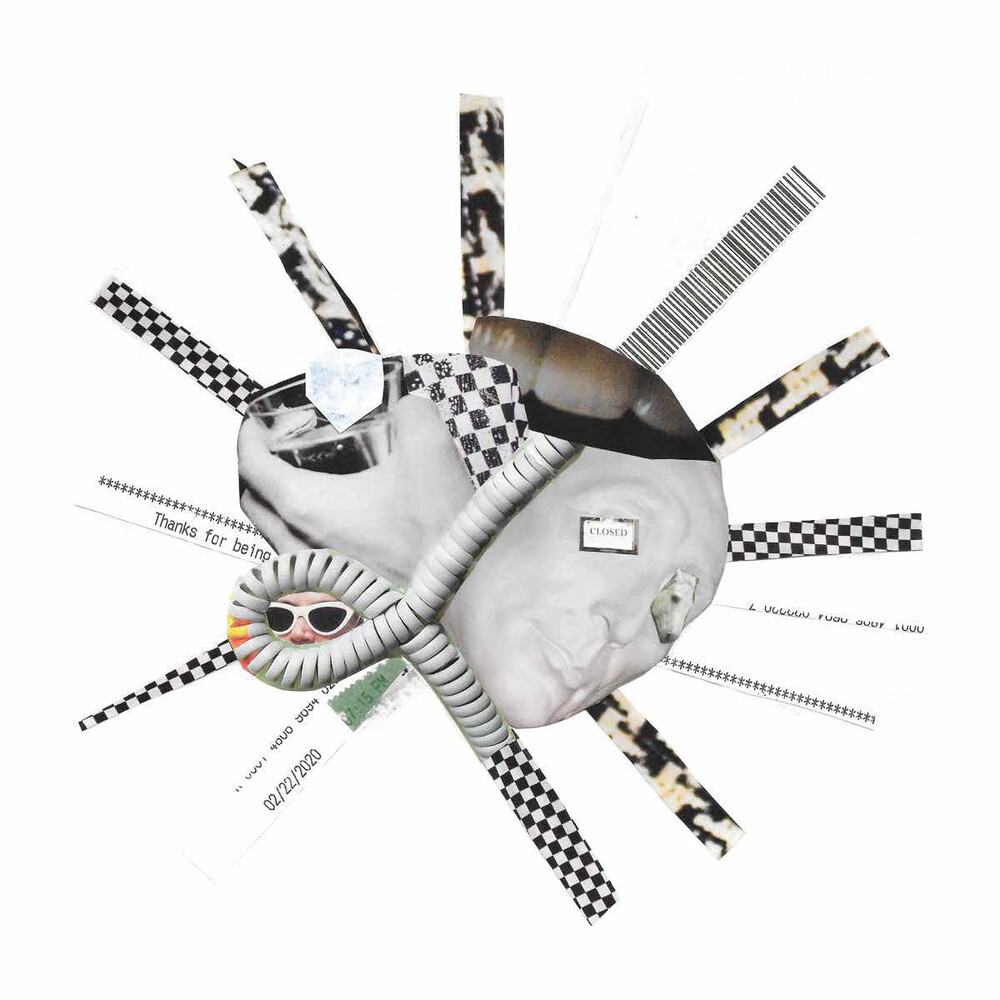 Light Blue, Pink, Magenta Tri-Color Vinyl. Originally released in 2010, Best of the Bees is a compilation album from Mansions that includes, in frontman Christopher Browder's own words, the best non-album songs that Mansions released between 2008 and 2009. Previously available only digitally, now available for it's 10 year anniversary. This pressing comes with a slightly altered tracklisting - 11 songs instead of 10 - and is limited to 500 units with brand new artwork.