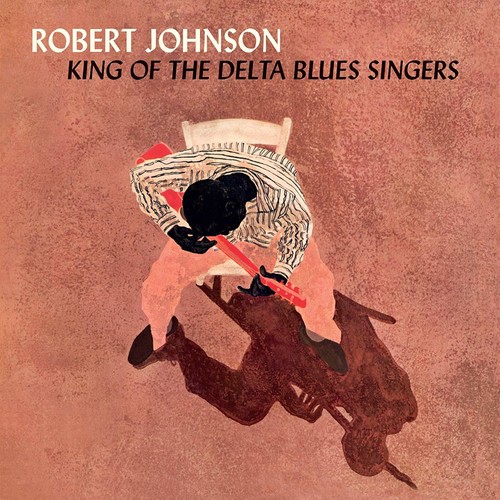 Limited 180gm orange colored virgin vinyl LP pressing including two bonus tracks. King of the Delta Blues Singers is a compilation album by legendary blues musician Robert Johnson, released in 1961 on Columbia Records. It is considered one of the greatest and most influential blues releases ever. The album compiles tracks originally recorded during two sessions in 1936 and 1937.