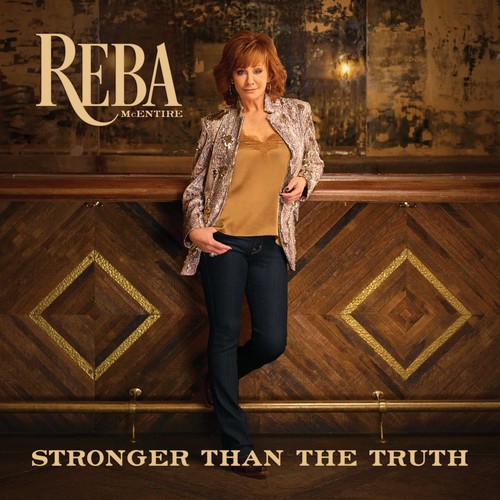 Double vinyl LP pressing. 2019 release. Stronger Than the Truth is the 29th studio album from country music singer Reba McEntire. The album was produced by Buddy Cannon and features 12 new tracks. Stronger Than The Truth is McEntire's follow-up to her 2017 gospel project Sing it Now: Songs of Faith and Hope. In a statement, McEntire said the album is a return to her roots. The album features songs co-written by familiar names, such as Brandy Clark, Erin Enderlin, Jaida Dreyer and Leslie Satcher. McEntire also co-wrote a song with Ronnie Dunn and Donna McSpadden titled "No U in Oklahoma."
back to top