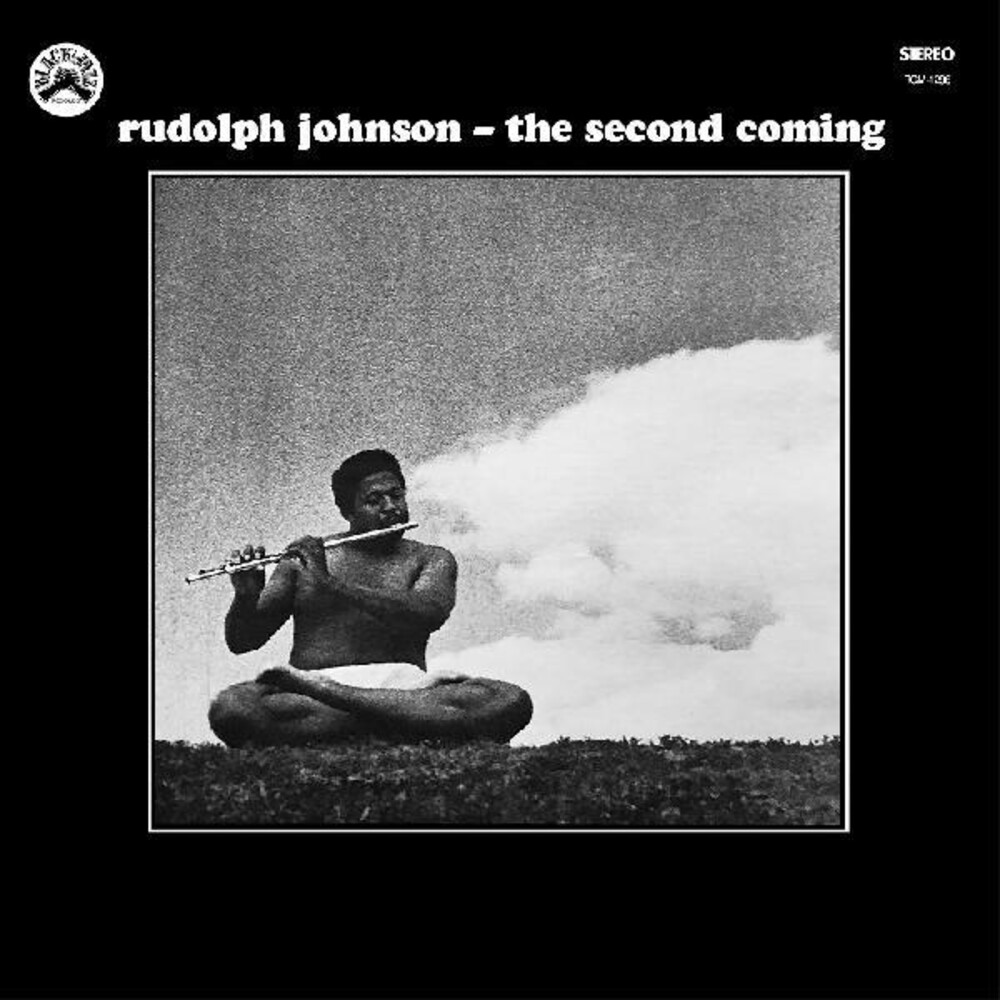 Digitally remastered edition. The album title is apt, as this was saxman Rudolph Johnson's second album for the Black Jazz label (and this reissue marks only the second time this 1973 album has been released on vinyl)! But more importantly, the quality of the music it contains renders the more common, Messianic meaning of the phrase 'the second coming' equally applicable. Saxman and bandleader Rudolph Johnson never attained the commercial success of some of his contemporaries, but his fans consider him the rightful heir to John Coltrane's improvisational genius. And with keyboardist Kirk Lightsey in the band for this go-round (we already reissued Johnson's very fine 1971 Black Jazz album Spring Rain), sparks are gonna fly, starting right off with the cookin' album opener 'The Traveler,' which if you close your eyes will definitely bring to mind Coltrane's classic quartet circa the early '60s. Indeed, unlike most of the other releases on the Black Jazz label, The Second Coming barely nods to the fusion and soul jazz trends that were sweeping jazz at the time. Instead, this is expressive, free improvisation at it's best, beautifully recorded by producer Gene Russell and deserving of a much wider audience than it found the first time. Newly remastered and annotated, and, like we said, reissued on vinyl for the first time!