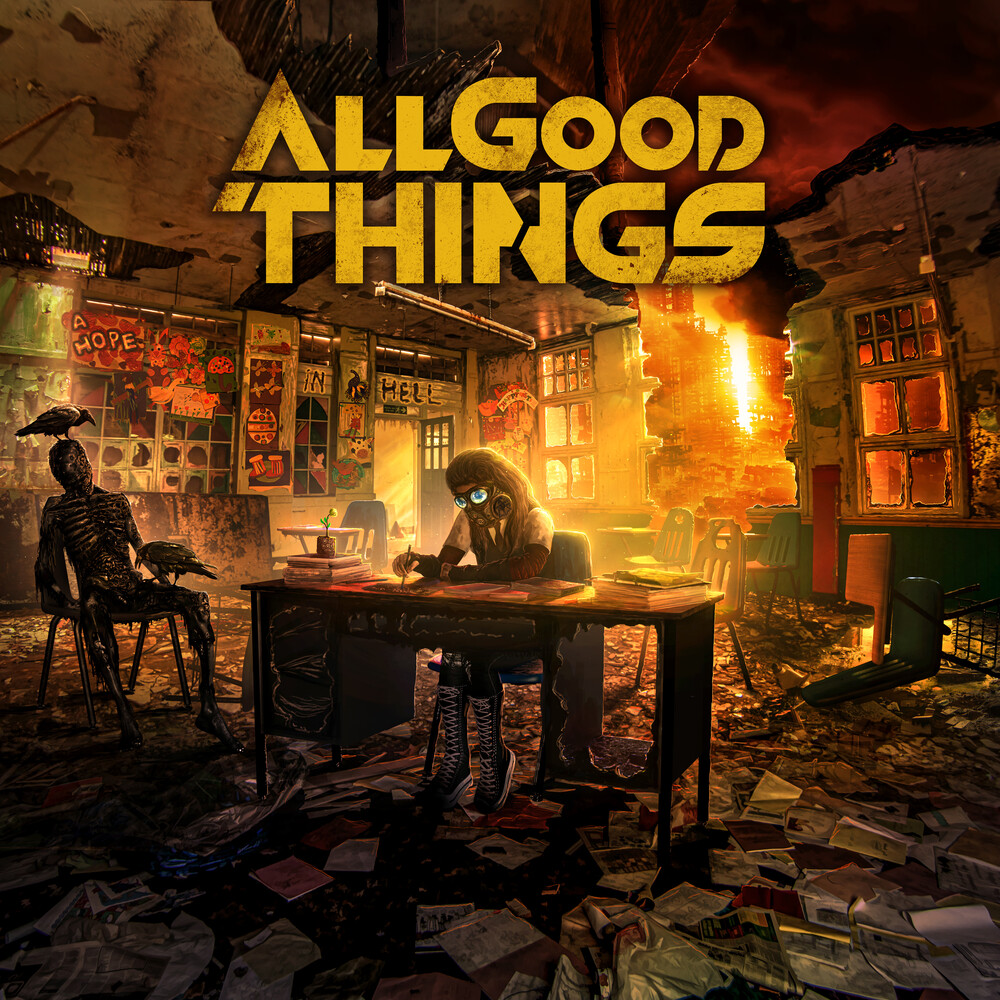 ALL GOOD THINGS ANNOUNCE DEBUT ALBUM A HOPE IN HELL ARRIVING AUGUST 2021 - Fresh off their first top 5 radio hit in the U.S., next-generation rock act All Good Things just announced that their debut album A Hope In Hell is set for an August 20 release via Better Noise Music. - Thanks to the success of first single "For The Glory" (Featuring Hollywood Undead)," the band has reached millions of new fans across the world this past year. The song, currently nearing the top of active rock radio in the US, has received over 100 MILLION streams across platforms and - thanks to hundreds of sync licenses - has been heard during major tentpole cultural moments like this year's Stanley Cup Finals, ABC News' broadcast promo for the recent State of the Union, and multiple seasons of Fox's So You Think You Can Dance.