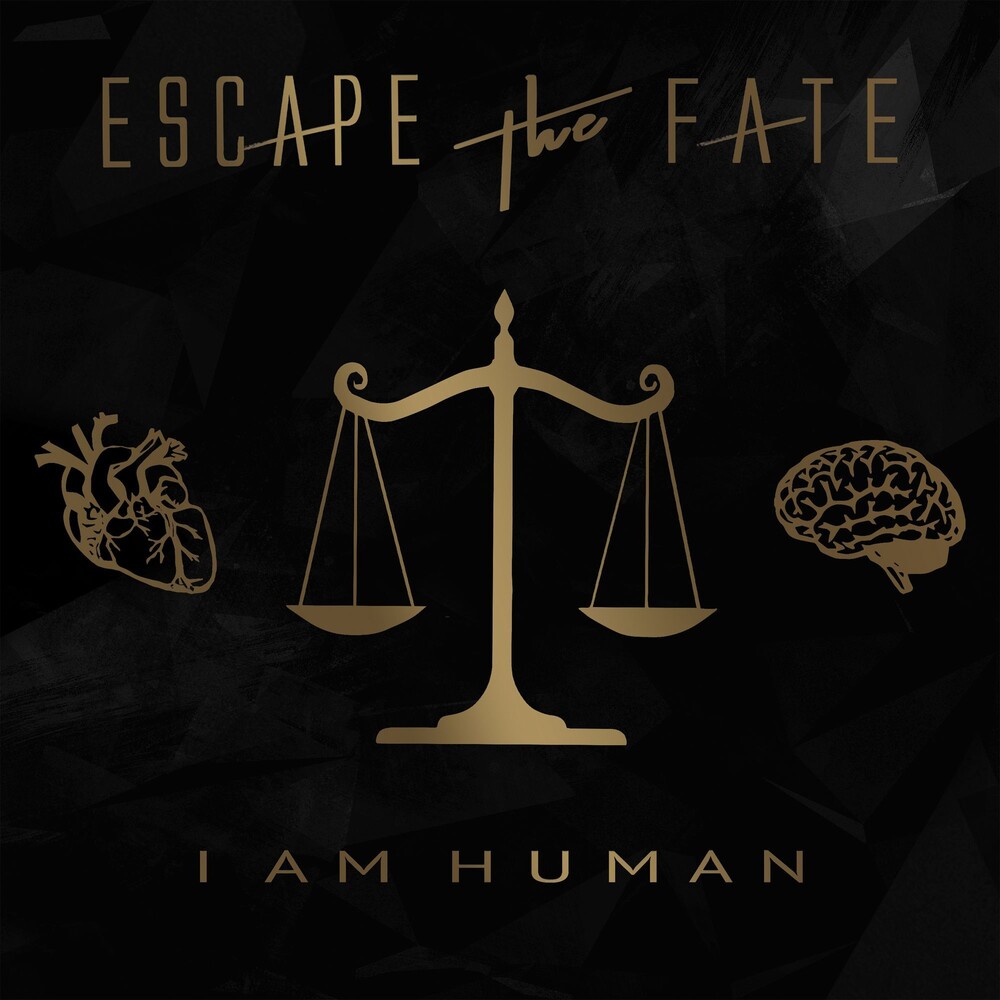 Vinyl LP pressing. I Am Human sees Escape the Fate at their most raw, real, and relatable. Produced by Grammy-nominated super producer Howard Benson (My Chemical Romance, Adam Lambert), the record simultaneously marks an evolution in the band's sound and brings them back to the excitement of their roots. "We're getting older, and we're changing - so our music should change with us," singer Craig Mabbitt says, "At the same time, we rediscovered what made us who we are. I felt like I was 17-years-old again. I haven't been this excited to release something since I first joined the band and we put out This War Is Ours." "Empire" is what guitarist Kevin Thrasher describes as "their own party anthem with a dark undertone." A thick bombastic riff and handclap rises from airy electronics as Mabbitt croons.