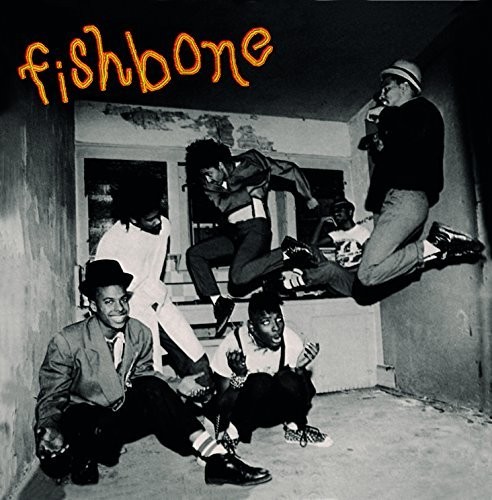 EU reissue of this EP by the L.A. outfit. Fishbone (founded in L.A in 1979) landed a record deal with Columbia Records in 1983 after being spotted at one of the many gigs they played. They had a reputation of being the odd one out, daring to raise awareness on several social issues with their energetic, frantic punk/rock/funk/ ska. This was a first, a very distinct sound that would inspire bands like No Doubt and Sublime for years to come. Fishbone was released in 1985 as an EP with 6 tracks carefully selected by Fishbone. Most popular and still to this day loved by the fans is 'Party at Ground Zero'. Fishbone was way ahead of their time with this album, which makes this an important crossover album that influenced the late '80s and '90s alternative music scene.