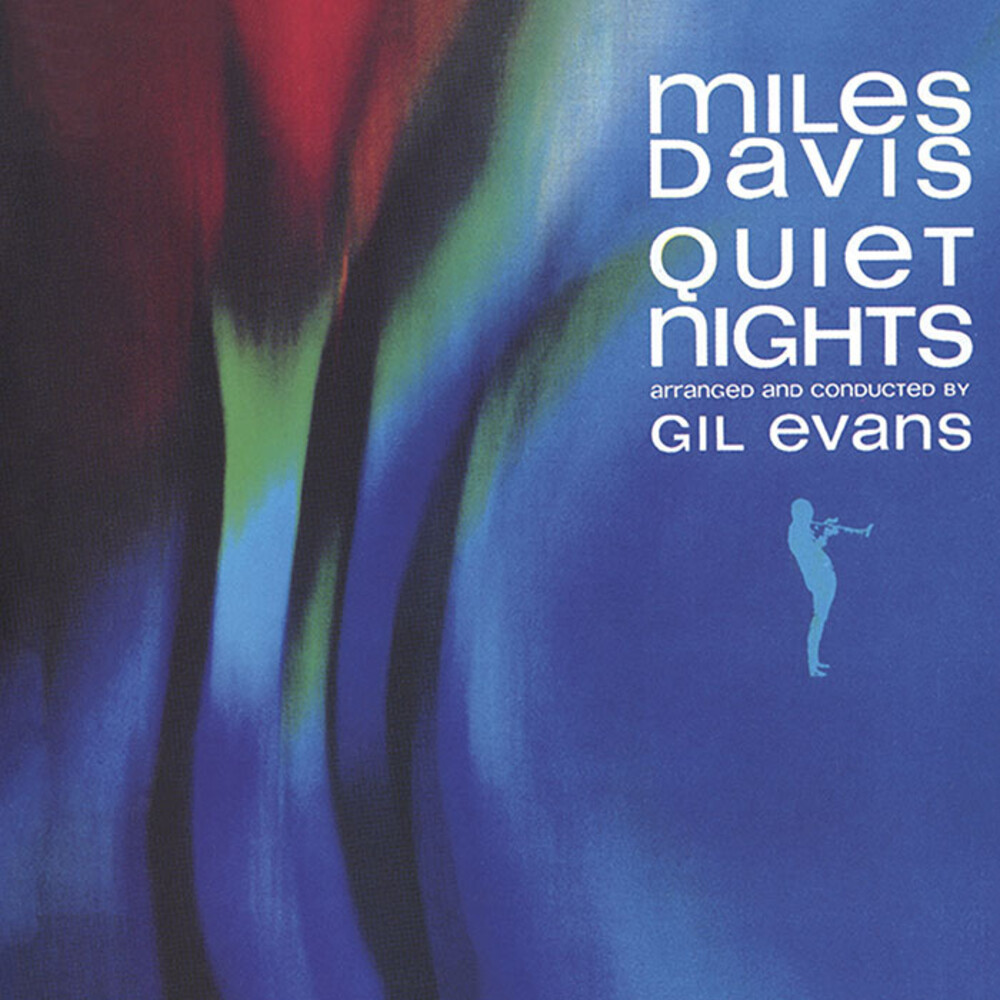 CD reissue. Quiet Nights is Miles Davis' his fourth album collaboration with Gil Evans, originally released in 1964 on Columbia Records. Recorded mostly at Columbia's 30th Street Studios in Manhattan, it is the final album by Davis and Evans. The genesis of this Davis/Evans album encountered far greater difficulties than it's three predecessors. Bossa nova had recently become a commercial success in 1962 and Columbia executives may have pressured Davis and Evans to attempt something similar with this album.