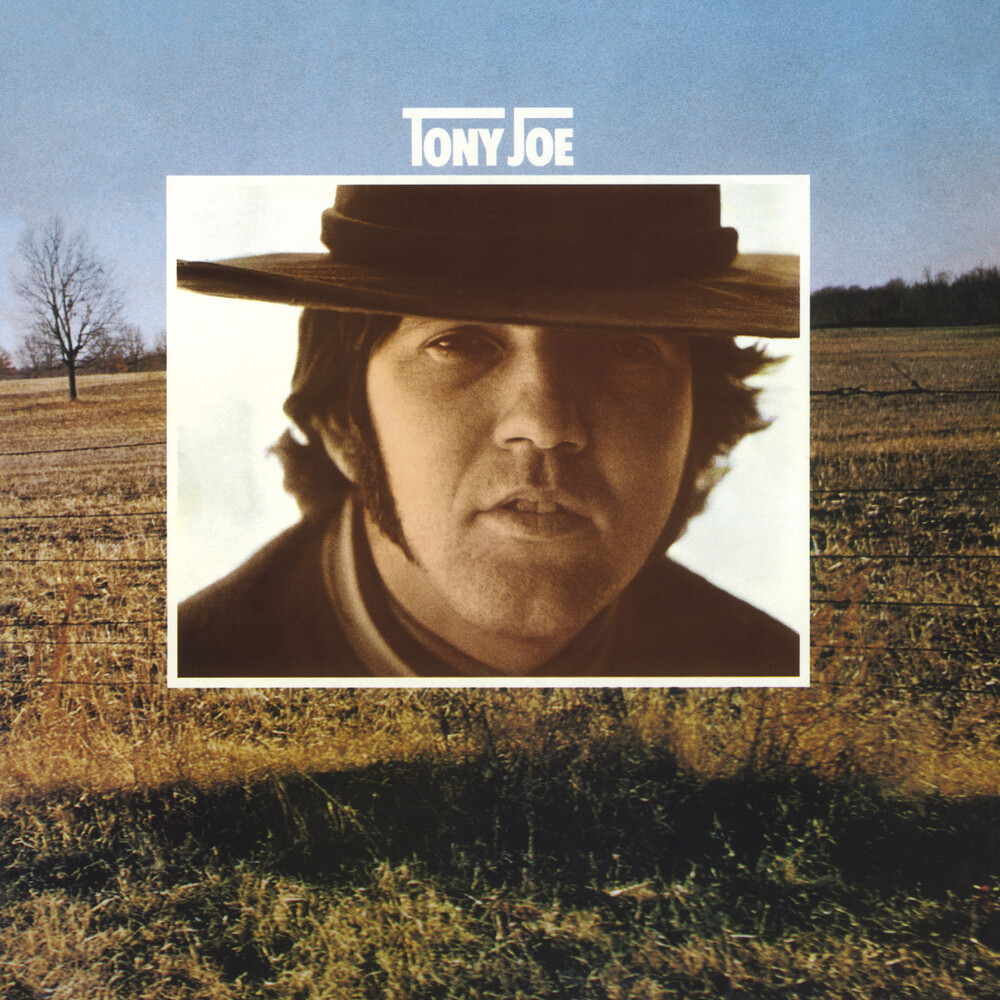 'Tony Joe' was the third studio album for 'Swamp Fox' Tony Joe White, released in 1970, the year he toured Europe as support act for Creedence Clearwater Revival. It contained the singles "High Sheriff Of Calhoun Parrish", "Save Your Sugar For Me" and "Groupy Girl". Tony Joe White wrote some tremendously popular songs in the seventies and was very recognizable his unique deep bass voice and funky guitar Southern Gumbo style. Not many were as skilled in performing and songwriting as Tony Joe White with his fine knack for sharp storytelling lyrics. As a matter of fact his swamp songs proved surprisingly universal, and were recorded by everyone from Elvis Presley and Tina Turner to Dusty Springfield and Rory Gallagher.