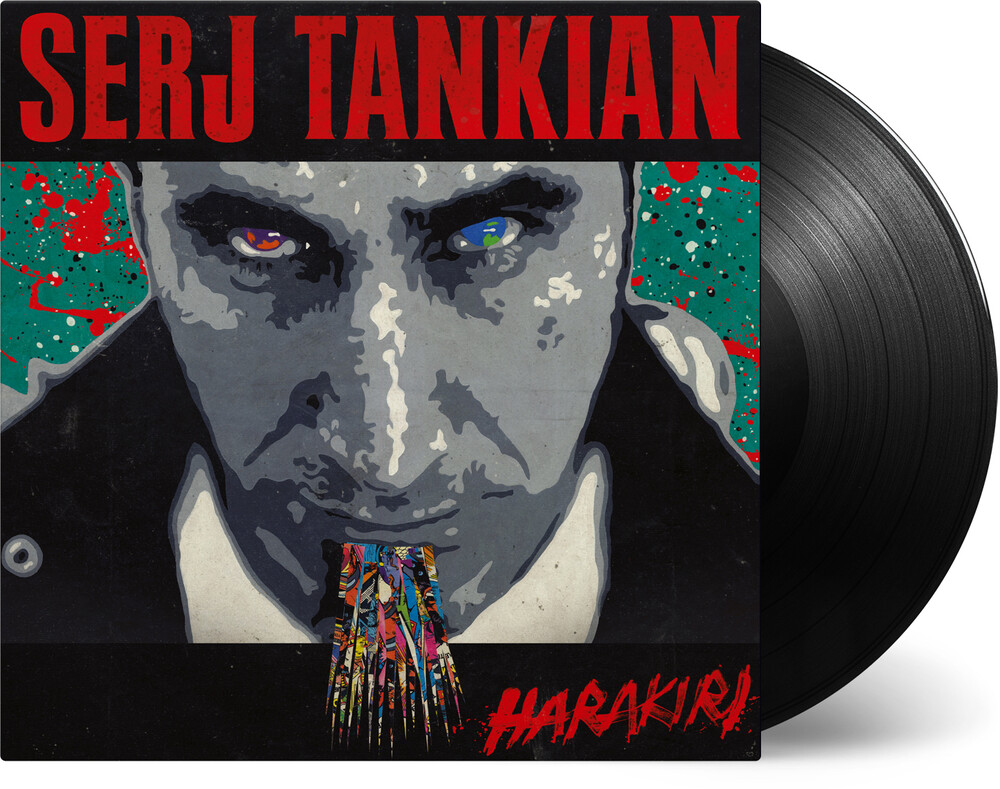 Serj Tankian's third solo album Harakiri is the most punk rock-oriented record he created since his days with System of a Down. Even a sudden interlude like 'Occupied Tears' doesn't slow down the pace Tankian brings on the album. Much like anything else that Tankian has ever released, there are deep sociological and political themes all throughout the album. He isn't afraid to express himself and that's exactly what he does by combining his statements with up-tempo songs. The metal influences have been cut out, but the energy is still intact. Harakiri is one of the finest albums he delivered as a solo musician to date.