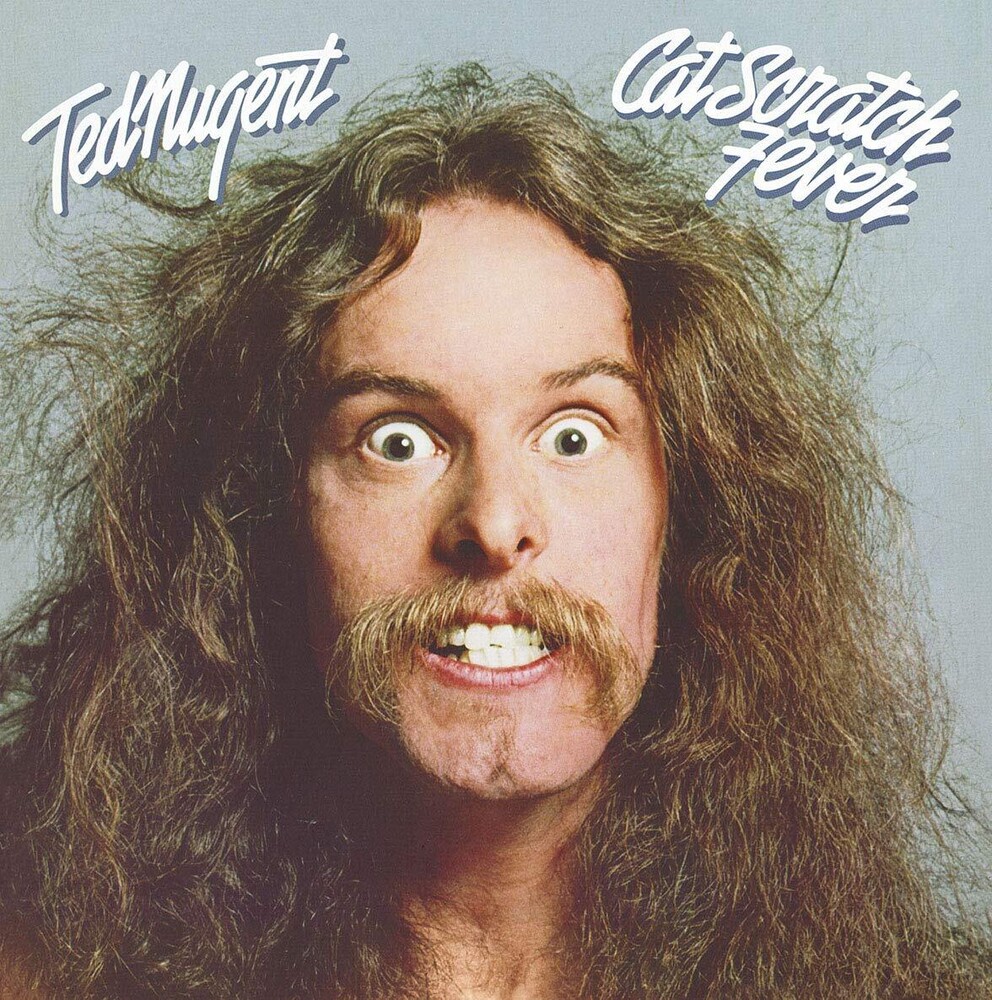 Limited numbered 180gm transparent blue colored vinyl LP pressing in gatefold jacket. Includes the hits "Wang Dang Sweet Poontang", "Cat Scratch Fever", and "Home Bound." Originally released in 1977, Cat Scratch Fever is the third studio album by Ted Nugent, and a very successful one: it went multi-platinum and some say it's his best album ever. Recorded in New York and London, the album saw the return of lead singer Derek St. Holmes, who had left the band during the recording of 1976's Free-For-All. The album was the last one with his original solo band. The title track (and single) "Cat Scratch Fever" is perhaps one of the best hard rock anthems of all time. This album is a real rock classic in the truest sense of the word!