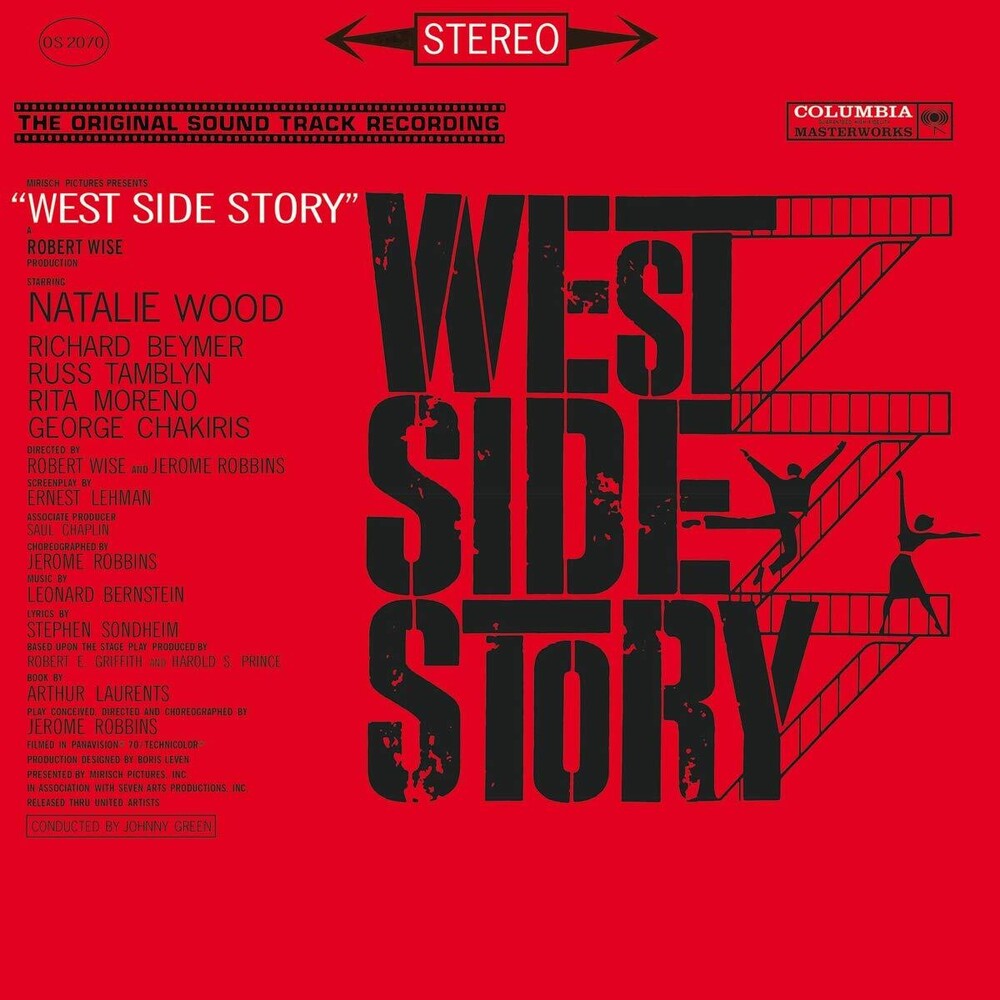 Limited double 180gm yellow colored vinyl LP pressing in gatefold jacket. West Side Story is the soundtrack to the 1961 film by the same name. All music is composed by Leonard Bernstein and lyrics written by Stephen Sondheim. When released, the soundtrack spent 54 weeks at #1 on Billboard's album charts, giving it the longest run at #1 of any album in history. This At The Movies edition contains 4 previously unreleased tracks.